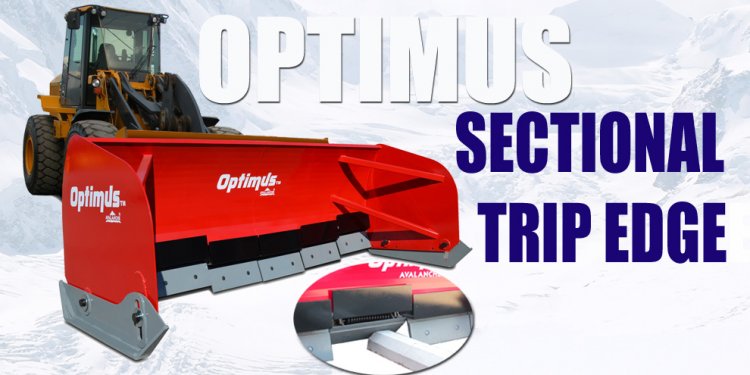 Maybe you're in the market for a machine that could de-ice your entire house in a few minutes, or maybe you'd like to be a neighborhood hero by possessing a snow plow big enough to clear your street in one swipe.

Lehigh Valley International Airport may have a deal for you. In its first public auction ever, the airport is looking to sell off the kind of equipment you can't exactly buy at Home Depot — some of it dating to the 1950s.

Since then the airport has accumulated hundreds of vehicles and pieces of equipment that range from pickup trucks to runway snow blowers to a pallet full of past-their-prime parking meters.

So why haven't officials at the 87-year-old airport had an auction before? Because they were still using much of the stuff.

"We haven't had any money to buy new equipment so it's become like a museum around here, " said Charles Everett Jr., airport executive director. "But we can't afford to keep it around any longer. It's got to go."

The auction — to begin at 9 a.m. Saturday with a preview for potential buyers from 4 p.m. to 6 p.m. Friday and again at 7 a.m. Saturday — will feature an unusual array of items that the industrious home owner might find interesting.

They could clear their street in one pass with 27-foot-wide plow that was used for decades to clear snow from the more than 2 miles of runways at LVIA. Then there's something called the "Snowblaster", a vintage 1969 sort of snowblower on steroids that's capable of clearing 3, 000 tons of snow an hour.

Or they could remove those stubborn chunks of ice from the gutters with the machine that's been used to de-ice jets since 1987.

Or for those really big jobs in the yard, the airport is auctioning off two 1953 tugs that have shuttled more luggage than airport supervisor of maintenance Ryan Rockovits could estimate.

"Our guys have had to get pretty creative with some of this stuff, " Rockovits said. "They don't even make parts for some of these pieces anymore so our guys have become good at fabricating the parts themselves."

But two 1953 tugs that run on the legendary Chrysler Hemi engine? That has to have a ton of sentimental value to a longtime airport mechanic like Steve Sodke, right?

"I'm not going to be upset to see any of it go, " Sodke said. "Some of these things are pretty quirky to fix."

Hard to imagine a use for the more than 50 parking meters for sale, but there's no question they'll come cheap. Replacing just one snow remover or an airplane de-icing machine can cost $500, 000, Everett said. Though some of the items are massive — the list includes steamrollers and cement mixers — if the highest bid is $1, the item will be sold.

"We're not really trying to raise money here, " Rockovits said. "We're just trying to get it off the airport grounds."

Other items for sale include rows of uncomfortable-looking terminal seats and two partially filled gumball machines — no word on how old the gumballs are.

Most of the equipment still runs, though some of it is used as backup for newer items. Some are standard cars, trucks and lawn mowers, but many are less common items such as bucket trucks, a 5, 000-gallon fuel truck and a gear box that was removed from the airport escalator.

Though Rockovits said a typical resident might have some interest — motorheads may be salivating over those Hemi engines — much of the interest he's seen thus far has come from other airports, municipalities and junkyards.

Though some pieces have been sitting in storage and used only sparingly in recent years, the effort to replace much of it accelerated this year when the Lehigh-Northampton Airport Authority ended five years of financial struggles by striking a nearly $10 million deal to sell surplus airport land for a FedEx Ground plant being built just north of the airport. The infusion helped the airport pay its debt, restart its capital projects program and replace outdated equipment.

The auction will be held in a maintenance area at 150 Fashion Drive, just off Race Street, on the north end of the airport.

Buyers must pay at the auction, and because some of the equipment is enormous, they'll have until Wednesday to get it off the airport grounds.

All items are "as is, " since some of the warranties expired during the Eisenhower administration.

•Where: 150 Fashion Drive, on north side of airport.