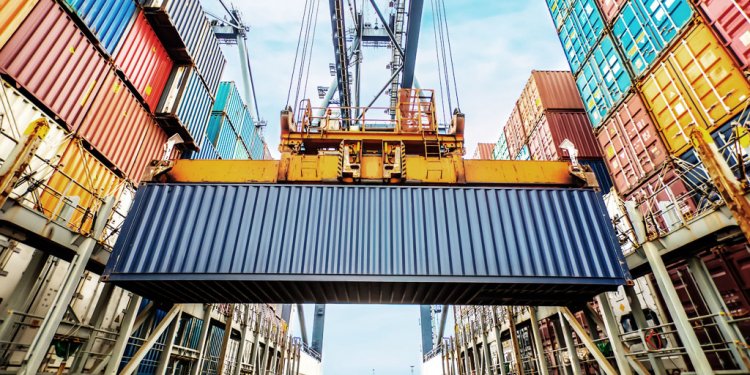 ITM Power successfully completed a 6-week trial with Marks and Spencer, in Bradford. Uniquely, the M&S trial aimed to address some of the shortfalls with conventional manual handling vehicles (MHV) and was the first trial of its kind in the UK.

ITM Power’s HFuel refuelling station generated hydrogen on-site for the supply of hydrogen to a range of MHVs including powered pallet trucks (PPTs) and a reach truck.

During the trial, HFuel generated around 60kg hydrogen for some 150 refuelling events, the fuel cell MHVs were operated over a 24 hour shift pattern for the duration of the trial, and were 100% available.

Once charged with hydrogen the MHVs ran for as long as 18 hours between refills, compared with battery MHVs requiring a change-out between just 5 to 7 hours. The drivers regarded the hydrogen MHVs very highly as they improved pick-rates and eliminated the health and safety requirements surrounding the manual handling of heavy battery assemblies.