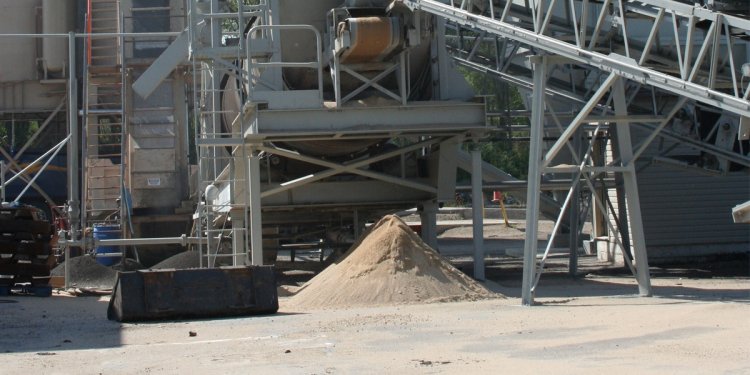 Roofing shingles are made from several types of materials. Wood shingles are sawed from red cedar or pine. Modern shingles are cut from new growth trees and must be treated with chemical preservatives to make them last as well as earlier versions that were cut from old growth trees. They must also be chemically treated to achieve a fire resistance rating comparable to other types of shingles; in fact, the highest rating can be attained only by installing them over a special subsurface layer. Aluminum shingles have a long life span, although they are comparatively expensive. Asphalt shingles cover about 80% of the homes in the United States. Their popularity is due to their relatively light weight, comparatively low cost, ease of installation, and low maintenance requirements.

A typical asphalt shingle is a rectangle about 12-18 in (30-46 cm) wide and 36-40 in (91-102 cm) long. Popular styles have several cutouts along one edge to form tabs that simulate smaller, individual shingles. Three tabs are common, but the number may range from two to five. Some styles are made to interlock with adjacent shingles during installation, creating a more wind-resistant surface.

Asphalt has been used as a building material for thousands of years. Ancient Babylonians used it as mortar between clay bricks and as a waterproofing liner in canals. Roll roofing, consisting of long strips of asphalt-coated felt with a finishing layer of finely crushed stone, has been manufactured in the United States since 1893. In 1903, Henry M. Reynolds began marketing asphalt shingles he cut from sheets of roll roofing. By the 1920s, this roofing material had become so popular it was sold through mail-order catalogs. By the 1950s, the typical asphalt shingle looked much as it does today, including the tab-forming cutouts.

Since the late 1950s, manufacturers have sought to develop inorganic base materials as alternatives to the traditional organic felt. Inorganic bases are desirable because they are more fire resistant than an organic base; furthermore, they absorb less asphalt during the manufacturing process, so the resulting shingles weigh less. Asbestos was used in shingle mats until its related health risks became well known. Improvements in fiber-glass matting have made them the most popular asphalt shingle base material in the industry since the late 1970s.