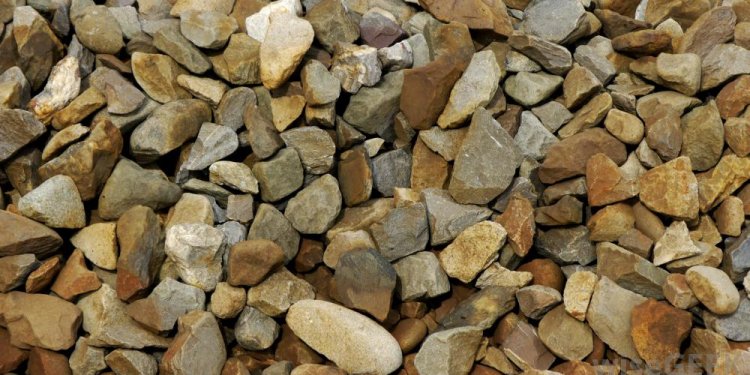 The first types of excavating equipment consisted of hands and sharp sticks. Technology moved onward and upward to the shovel and the pickaxe. From the 1800s on, excavating equipment has been mechanized, always becoming bigger, stronger, and more specialized. The excavating equipment of the 21st century is capable of moving vast amounts of earth and completing the largest of projects in record time.

Loaders generally feature large wheels or metal treads — like a bulldozer or tank — and a front-end bucket or scoop. The scoop is attached to hydraulic arms, and is used to dig and move tons of material in each load. Loaders have many different names, such as bucket-loader or front-end loader. When a loader is used in an underground mine it is called a mucker.

The backhoe has a bucket loader on the front end, and small scoop on the rear. Backhoes are normally not large pieces of excavating equipment, but they can dig trenches and holes in record time. Backhoes are used for purposes ranging from digging ditches for drainage to uncovering sewage leach fields to providing straight-line channels for underground power lines.

Hydraulic hammers and pile drivers serve similar uses; their purpose is to break or crush concrete, rock or compacted soil in preparation for removal. The pile driver forces objects into the ground. It is often used to help create strong foundations for buildings.

Cranes and scoop shovels are massive pieces of machinery used to lift large items such as steel girders. The crane’s cable and pulley mechanisms are designed to accept interchangeable attachments, such as wrecking balls or excavation shovels. The latter attachment is the most well-known. Some excavation shovels, such as those used in the strip-mining industry, are so large that as many as 50 or more full-sized dump trucks can park within the shovel’s scoop area.

The list of excavating equipment increases thanks to technology and demand. Large drills are often used to bore holes–sometimes thousands of feet deep–for water or oil wells. Smaller drills — commonly called “jack-legs” — are used in underground mining. Jack-leg drills bore precise holes into sold rock. Explosives are inserted into the holes, and the detonation removes thousands of tons of material in seconds.

Skidders, bulldozers, grapplers, and specially designed “feller bunchers” are types of excavating equipment employed in the logging industry. The latter device resembles a crane, but is designed to grasp, cut, and lower full-growth trees safely to the ground. The former three devices are of assistance in moving the harvested trees to the area when they are picked up for transport.