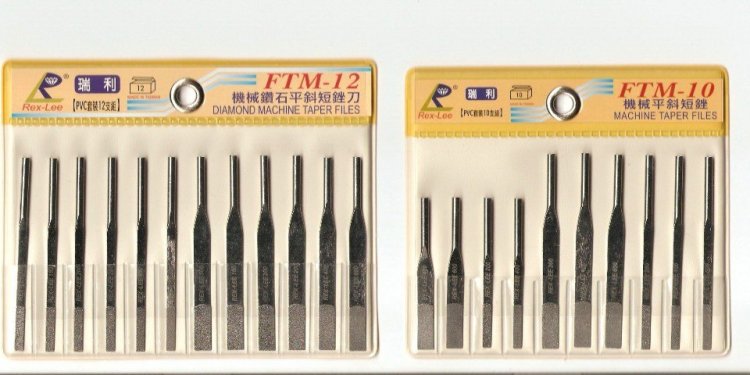 Today’s RexCon, LLC can trace its roots back to the agricultural industry. The company, Chain Belt Company, was first incorporated in Milwaukee, Wisconsin on February 20, 1892 by C.W. LeValley. LeValley wanted to manufacture a chain belt that would replace the leather belting then used to drive agricultural equipment.

After proving that chain belts worked well on farm machinery, the concept was applied to conveyor equipment and construction machinery. During the 1890s, the company manufactured chain-driven material handling conveyors and bucket elevators for Milwaukee breweries such as the Joseph Schlitz Brewing Company – once the largest producer of beer in the United States.

By 1894, the company started developing international markets, exporting chain to Europe and opening a sales office in England. Around 1909, the automobile demanded a change from dirt to paved roads and highways. To capitalize on this trend, LeValley designed a chain-driven concrete mixer called REX (Latin for ‘King’), a widely recognized trademark which continues to stand for reliability and quality construction. The earliest Rex Mixers were made in a number of sizes from 4-S (four sacks of cement) on up to 28-S. They were powered by a 3 HP gasoline engine. Put in perspective, today RexCon makes concrete tilt mixers in the sizes of 5, 10, 12, or 14 yards, powered by either 60, 100, or 125 HP drives.

In 1919 Chain Belt Company held its annual sales convention unveiling the first paving mixer – the 1919 Model of the Rex 14-E. At the time, every single part of the Rex mixer except for the engine was made in the company’s own factories, as they owned and operated their own malleable and grey iron, steel foundry, machine and structural shops.

Chain Belt prospered through the 1920’s and in 1928, made its first public stock offering. At about that same time three new Chain Belt products were announced in the first 1933 issue of Industrial Equipment News, and the company acquired Stearns Conveyor, which added a line of belt-based idlers and conveyors. In 1939, Chain Belt acquired the Baldwin-Duckworth Chain Corporation enlarging the company by 40% and expanding it into the roller chain business.

During WWII, much of Chain Belt’s efforts shifted toward defense – as was the case with most industrial giants. In 1941 it won the combined Army and Navy Award for Excellence in War Production.

Throughout the 1950’s, Chain Belt expanded manufacturing first to Canada, and later to Europe and South America.

Throughout the 1960s, Chain Belt Company wanted to identify itself with the REX trademark, and changed their name to Rex Chainbelt Inc. It was during this period that they developed the “Model S”, their flagship portable concrete paving plant. The first one ever manufactured is still producing concrete to this day, over 50 years later, underscoring the durability and quality design. This proven industry reputation for quality persists to today and guides product engineering and manufacturing.

Sales grew through the 1970s, and by then the company was a powerhouse in construction equipment and had distributors in all the principal cities of the world. During that period, Rex Chainbelt bought the Nordberg Manufacturing Company and expanded operations in Germany. They invested heavily in the Power Transmission Division and sold its Construction Machinery Division (Concrete Batch Plants, Central Mixers, Truck Mixers, and various other construction equipment) to an employee-owned company, Rexworks, Inc. Around 1992, Rexworks divested the concrete paving and concrete batching product line to ‘RexCon: A Division of Rose Industries, ’ while the Truck Mixer product line was separated and sold-off to a different company.

RexCon: A Division of Rose Industries continued to grow through the 90s, but manufacturing lead times trailed behind market expectations. In 2003, John ‘Jake’ Jacob and Mike Redmond, RexCon’s Illinois-based distributors at Illinois Aggregate, decided to buy the company. They changed the name to just ‘RexCon’. Since purchasing the company, they have increased sales, production, and employment significantly.

Much of the increased production at RexCon has been due to the strong demand for the company’s products. It has also focused on stocking equipment and sub-assemblies to have favorable lead times. In spite of a downturn in the economy, the company’s products continue to win out over competitor’s models.

Not only has RexCon re-designed and updated the current product line, but it also modernized the Mobile 5 plant (last manufactured in the 1980s) as well as unveiling the brand new, self-erecting, Mobile 12 SE in 2007. A redesigned craneless self-erecting tilt mixer further enhances the marketability of the Mobile 12 SE. Additionally, since taking over the company, there have been over 100 changes to the Model S plant’s standard design to improve the plant’s efficiency.

In 2009, RexCon completed construction on the brand new facility in Burlington, WI. This is the first time in the history of the company that it was not headquarted in Milwaukee, WI. But if you take one look at the 130, 000 sq. ft all-concrete facility, you can see the company’s commitment to the concrete industry.