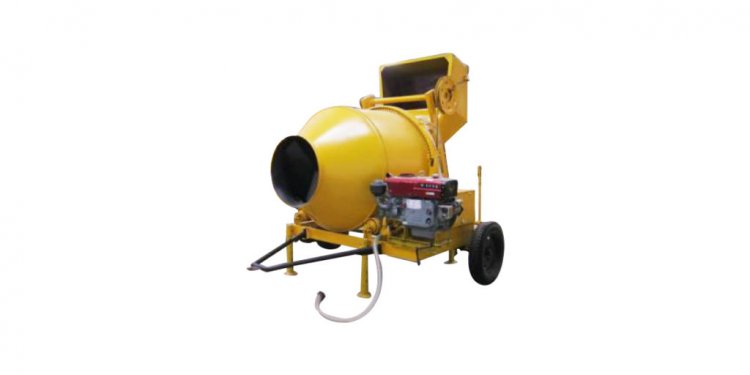 
I needed to mix around 20 cubic feet of concrete for setting some fence posts. After mixing the first four cubic feet with a spade in a wheel barrow I decided I needed an easier solution.

Without access to an electric or petrol concrete mixer mixing concrete by hand can be back-breaking work. Mixing by hand with a spade or shovel in a barrow or on the ground involves physically lifting and turning the sticky mix many times and uses a lot of energy and muscle power.

By contrast, this method uses a strong plastic tarpaulin sheet to 'roll' the mix around on the ground. The technique uses FAR less energy as the mixture is never physically lifted and the bulk of the weight remains on the ground at all times.

I should point out that this method of mixing is not my idea and that there are a number of purpose made concrete mixing sheets or bags on the market. Having not tried or heard of this method previously I was reluctant to lay out much cash on a potential white elephant and thought that an inexpensive tarp might be a good alternative. There are a few references to mixing concrete with tarpaulins on the web, but nothing of much detail that I could find. Hence this Instructable.