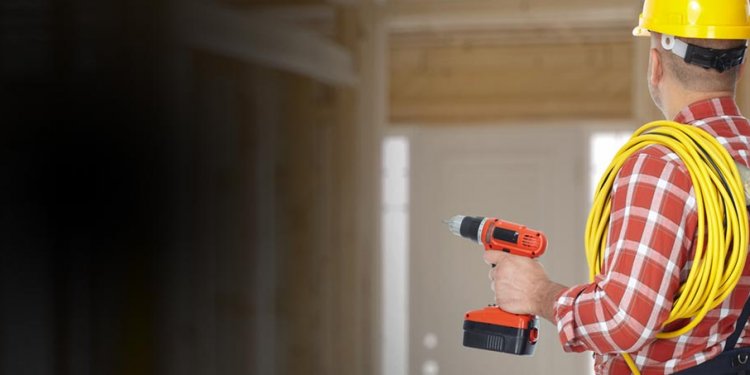 Using a concrete mixer can make whatever job or project you’re working on much easier. Mixing concrete by hand is a time and labor intensive undertaking. However, sometimes your concrete mixer won’t want to work. Listed below are a few common symptoms and possible routes of exploration to correct them.

Won’t Start or Turn On

Most industrial sized concrete mixers are powered by small 5 to 10 horsepower 2-stroke engines similar to lawn mower or go kart engines. The 2 most common problems that these types of engines develop with usage over time are an oil fouled spark plug and a magneto that has stopped working.

To determine if a fouled spark plug is the culprit, use a (usually)13/16 socket and a ratchet to remove to spark plug and verify that there is a gap between the center electrode and the plug body. If not, replace the plug. If the spark plug isn’t the problem, insert a #2 Phillips screwdriver into the spark plug boot until it makes contact with the electrode inside. Hold the handle of the screwdriver with the screwdriver blade very close, but not touching, a metal piece of the engine and pull the cord or turn the key.

If you see no spark, then the magneto is either bad or needs replacement. If either of these are the case, you will need to purchase a repair manual for the particular engine that powers your concrete mixer for the detailed step by step instructions for magneto troubleshooting and replacement.

If the engine is started by a pull cord and that pull cord won’t budge, then the magneto is frozen. This is usually caused by something contaminating the bearings or blocking the cooling blades against the housing cover. Remove the 3 to 5 screws holding the magneto cover and remove any obstructions. If this doesn’t help, you’ll need a book to further disassemble the magneto assembly. If the mixer is key operated, then it has a battery. If the engine doesn’t turn when you turn the key, charge the battery and try again. If the battery is fully charged, you will need to have the starter and solenoid tested.

With a powered concrete mixer, concrete mix, sand and water are poured into a rotating tub with mixing bladders inside. The rotating action of the tub and the blades inside provide the mixing action needed for proper mixing of the concrete. Typically, there are only going to be 2 causes for a tub that won’t rotate.

The most common cause is the belt that connects to the output pulley on the engine’s crankshaft has either broken, stretched or otherwise loosened. Take it off and take it down to a parts store to replace it. Another common problem is something is holding the tub barrel and keeping it from spinning. Sometimes this can be sand and concrete grit getting into the bearings and sometimes this can be a broken tub pulley. Most likely, with either of these causes, once you engage the tub, the belt is going to smoke. When this happens, you’re going to have to take it to a professional to fix.