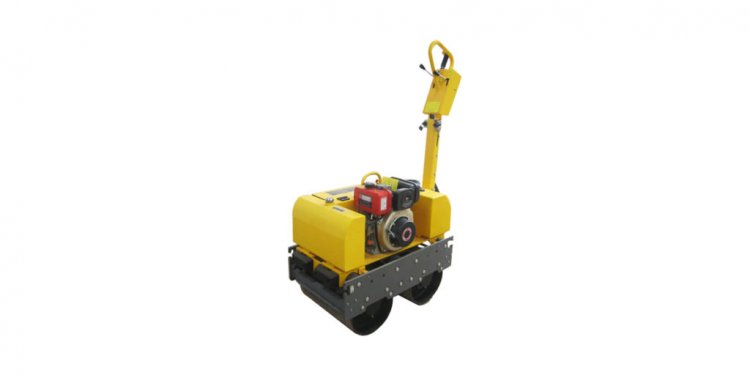 With dynamic compaction systems the compaction performance of a roller can be clearly improved. These systems are based on the fact to stimulate the surface by vibrations in such a way that a grain relocation can take place into a closer position. With the vibration compaction the material which has to be compacted is set in vibration by vertical forces in rapid succession. As with the unique Hamm oscillation compaction tangential forces are introduced in the material to be compacted. The drum rests in constant contact to the soil and achieves therefore a faster compaction.

Minimum oscillation stresses for the surrounding

By oscillation clearly lower oscillation stresses are generated as with the vibration. Here only up to approx. 10% of the stresses in comparison to vibration are created. Oscillation rollers use their performance not to unintended vibration stimulation of the surrounding field, but introduce these specific there where the energy is needed. Low oscillations guarantee a longer life span of the machine and an optimum in driving comfort.

The oscillation system developed by Hamm is not based on complicated mechanical rule mechanisms, but uses alone in an intelligent way the physical laws. Depending upon material rigidity of the underground thereby the amplitude value adapts automatically. That means the amplitude is reduced continuously according to the rising soil rigidity. As the amplitude reduces accordingly, the performance transferred to the soil rises itself...

An optimum at compaction quality

This innovative technology allows the Hamm oscillation rollers practically immediately - within 10 milliseconds - to adjust to changed soil conditions. This corresponds to a distance covered by the roller of only approx. 1 cm. Through those continuously working static load and the changing dynamic shearing stresses in the material, a faster, better and more careful compaction takes place.

Oscillation on all job sites

On all bitumen job sites – from the smallest surface, brides, multi-storey car parks up to highways – the oscillation shows its performance and clear advantages. The oscillating movement in combination with the permanent static load of the drum guarantee a fast increase of compaction paired with very homogeneous compaction and good surface roughness. The sub base remains thereby preserved.

Oscillation rollers are particularly demanded for bridges. They allow high compaction performance and produce no damaging vibrations. Just on such buildings the bitumen cools down faster by the sea breeze. That is no problem for the oscillation because with oscillation it is possible to work on even lower bitumen temperatures.

At the joint between two driving lanes, e.g. with the renewal of a lane, the oscillation avoids a damage of the other already finished i.e. compacted and cooled down roadway. Also transverse travels are easily possible – there is no danger at any time for the road surface.

More flexibility with the Asphalt temperature