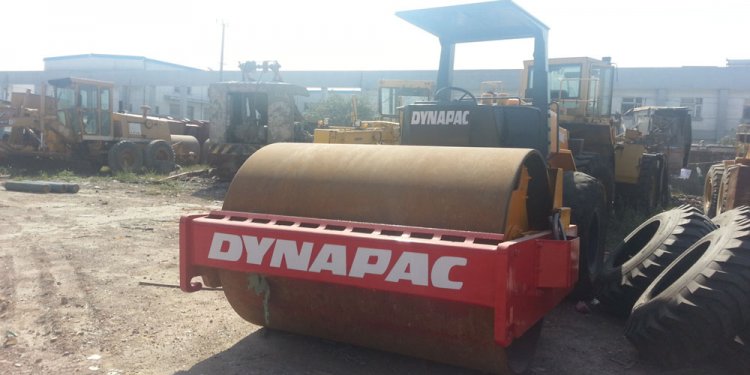 According to an eye-witness, Mr Dennis Omollo, two of the dead, a boda boda rider and his passenger, were trying to overtake the slow-moving roller when their motorcycle lost control and catapulted them beneath the roller that crushed them to death.

“They were trying to avoid an oncoming vehicle when they entered the path of the locomotive, ” the eyewitness said.

The third victim, a pedestrian crossing the road, was first hit by the motorcycle.

“He was knocked down by the two men’s bike. He was pulled out from underneath the roller and rushed to hospital where he died, ” said Mr Omollo who works at a nearby garage.

“I think they made an error of judgment as they underestimated the slow pace of the machine. The deceased lost balance and fell, ” said Mr Omollo.

Mr Esborn Rop, a motorcyclist, said that the deceased where riding at high speed when the accident occurred.

“Both the roller and the riders were heading in the same direction. This road is too narrow so we are appealing to the county government to expand it to avoid such accidents in future, ” said Mr Rop.

Police and the Eldoret fire brigade had a hard time controlling the mammoth crowd that came to witness the grisly accident.

The passenger and boda boda rider lay trapped underneath the roller in a pool of blood for more than one hour before the rescue teams removed their bodies.

The accident caused a huge traffic snarl-up on the busy road that leads out of Eldoret Town towards Kapsabet and Kisumu.

The bodies were taken to the Moi Teaching and Referral Hospital’s mortuary.