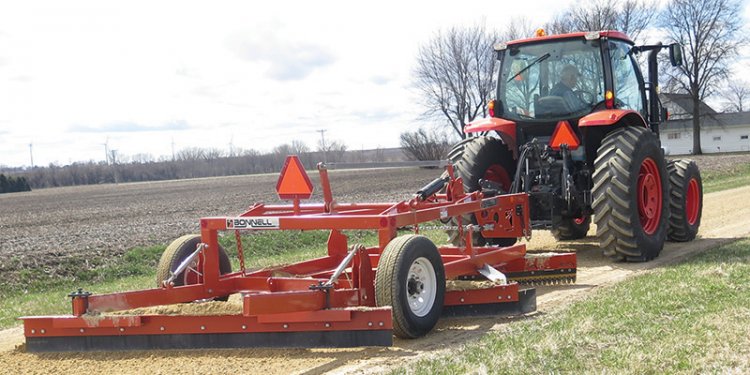 Although not mandated by State Statutes or the Village Code, the Village of Angel Fire recognizes the public safety issues and economic impact benefits to snow removal and de-icing applications to Village Roadways.

Policy. The Village may not respond to the first couple of snowfall events with snow removal equipment. The determining factor to start snow removal is the frost line depth on the Village gravel or base course roadway surfaces, unless the depth of that snowfall warrants removal.

The preservation of the roadway surface is paramount over snow removal in the months of October, November, April & May. Plowing wet snow from a gravel or base course road removes the surfacing materials and creates a muddy and more dangerous roadway. Additionally, the practice over several years has stripped away the surface depth of the roadways. It is important that we maintain six feet of surface depth over water lines located beneath the roadway to prevent those water lines from freezing.

Once the gravel or base course road surfaces are determined to be sufficiently frozen, the Village Streets Department will perform snow removal/cindering on Village roadways with all subsequent snowfall events per the priorities listed below. To ensure the road surface integrity and prolong the life of snow plow blades, the snow plow trucks are equipped with skids that are fastened to bottom of the blade. This practice will leave a trace layer of snow. This trace layer assists in preserving the frost depth.

Priorities. The Village of Angel Fire is responsible for maintaining 130 liner miles of roadways with a street crew of six personnel equipped with 3 maintainer/graders with wing attachments and 4 snowplow/cindering trucks. With so many miles to cover with limited resources, it is necessary to prioritize snow removal. The Streets Department has coverage and a capability to respond to the changing road conditions 24/7 to clear snow and ice on Village streets based on the priorities below.

Priority One is the Village Commercial Core area and roadways determined to be Emergency Essential. These are the essential roadways utilized by Emergency Essential Services (Police, Fire & EMS), the Village’s principle business area and the high residential density area bounded by Mountain View on the west, Valley Road on the north, Miller Lane on the east and South Angel Fire Road on the south.

Priority Three are all other Village maintained roadways.

On-Street Parking. It is a violation to park any vehicle on a Village residential roadway. Vehicles parked illegally during the snow removal process are subject to fines, towing and possible storage costs at the owners’ expense. Additionally, if an illegally parked vehicle impedes snow removal, the snow plow driver can make the field determination to not remove snow in the vicinity of the illegally parked vehicle.

Private Snow Removal Contractors. When a village homeowner or a property manager retains a private snow removal contractor to remove snow from a driveway, parking lot or any other area, that snow must be maintained on the subject property. To place snow from a private property onto a public roadway can endanger other motorist and is a nuisance violation that will result in a citation. The Streets Department will document said violation and then remove the snow. Subsequently the Village will pursue a criminal nuisance complaint in Municipal Court against the property owner, property management company, and the private contractor.