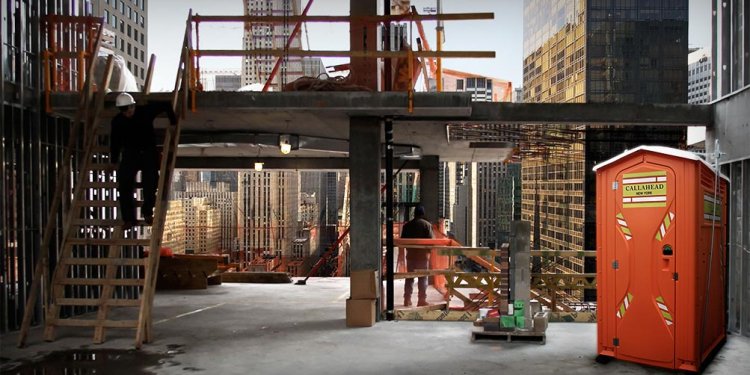 The Bureau of Labor Statistics revised the system used to code event and source data in 2010, resulting in a break in series; the data presented here are for 2011-2014.

From 2003-2014, 68 percent of work-related deaths in work zones were to the following occupations:

Service-producing industries in the private sector, such as the transportation and warehousing industry and the professional, scientific, and technical services industry, accounted for an additional 20 percent of worker deaths in work zones.

Fourteen percent of workers fatally injured in work zones were in the government sector with state and local governments each accounting for about half of government worker deaths at road construction sites from 2003-2014.