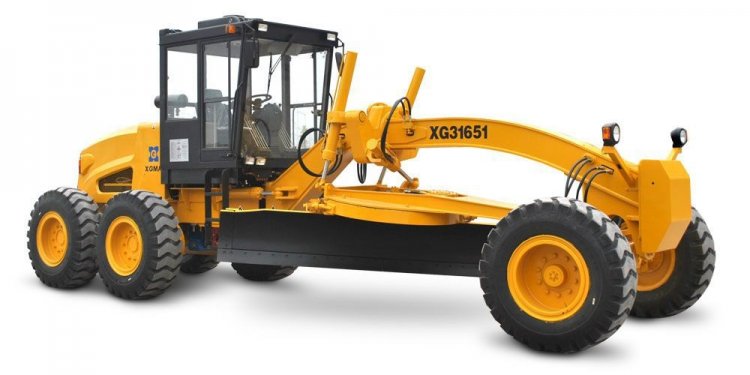 Jobs: Building and maintaining the nation’s transportation infrastructure is itself a major source of jobs in the U.S. Every $1 billion invested in highways supports 27, 823 jobs, according to the Federal Highway Administration, including 9, 537 on-site construction jobs, 4, 324 jobs in supplier industries and 13, 962 jobs throughout the rest of the economy. Investment in other modes would support a similar number of jobs.

In 2014, $126 billion worth of construction work was performed on transportation projects, including highways, bridges, subways, light rail systems, freight rail, airports and water ports. This investment supported over 3.5 million jobs in the U.S., including 1.2 million construction jobs. Maintenance and administration of the nation’s highways and other transportation infrastructure supported additional jobs.

Freight: In 2015, according to the Federal Highway Administration, more than $19.7 trillion dollars of freight was shipped in the U.S. including $15.3 trillion of domestic shipments and $4.4 trillion of exports and imports. Seventy-two percent of the total, or $14.3 trillion, was shipped by truck on the nation’s highways. Another 12.1 percent, or $2.4 trillion, involved multiple modes including trucks, which means trucks were involved in 85 percent of all freight shipped in the U.S. in 2015. Rail, air, water and pipelines accounted for the remaining 15 percent of freight shipments. (Source: FHWA Freight Analysis Framework)

The Federal Highway Administration estimates that the volume of freight shipments will almost double between 2015 and 2040 in constant dollars, with 66 percent of that carried by truck and 21 percent by intermodal combinations that include trucks. The growth will put enormous pressure on every element of the nation’s transportation infrastructure. (FHWA Freight Analysis Framework)

Benefits to businesses: Businesses have always depended on the nation’s transportation system to connect to suppliers and customers, but during the past 25 years improvements in transportation have also been a major source of productivity increases and reduced costs for many U.S. businesses. Manufacturers and retailers today use the just-in-time delivery system to assure materials are available when needed in the manufacturing and production process and finished goods arrive at retail stores and customers’ docks in a timely manner. This has greatly reduced the need and expense of warehousing inventory, freeing up scarce capital to invest in, and make improvements to, other business activities like technology, product quality and marketing.

Just-in-time logistics, however, require a dependable transportation system, which is threatened by the ever-growing problem of congestion on our highways, rail, airports and water ports. Congestion makes transportation slower, more costly and unreliable. Adapting to congestion requires scheduling more time for trips, which raises labor costs, or holding more inventory which ties up capital. When that happens, the economy becomes less productive, costs increase and living standards decline.

Personal mobility: Americans are among the most mobile people on earth. In 2013, the latest year for which data are available, Americans traveled a total of 4.99 trillion miles by all transportation modes, or an average of 15, 791 miles per person. Most of the travel, 3.99 trillion miles, or 79.8 percent, of the total, was by automobile, truck or motorcycle, an average of 12, 606 miles per person.

Virtually every trip has an economic purpose or impact on the economy. Most obvious is the daily commute to and from work for the nation’s 139 million workers. But every trip to the grocery store or shopping center has an economic impact, as do trips to restaurants, to the movies, to vacation spots, to school, even to church where the weekly offering helps maintain the building and clergy. And many trips are essential to our quality of life, including visits to family and friends, a night out after a hard day’s work, a drive in the country or an emergency trip to the hospital.

Defense and security: The U.S. transportation infrastructure is critical to our national defense and homeland security. More than 60, 000 miles of roads have been designated part of the Strategic Highway Network, including the entire Interstate Highway System, because of their important role in transporting military equipment and personnel. Roads also comprise the primary evacuation routes in the event of an attack by a foreign enemy such as that on the World Trade Center in 2001, or a natural disaster like Hurricane Katrina in 2005 and Hurricane Sandy in 2012. These disasters taught the need for both adequate capacity and redundancy in the nation’s transportation system.