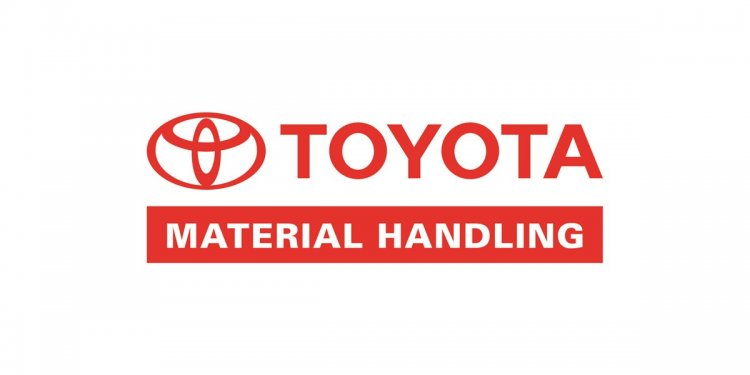 The Brisbane branch of Toyota Material Handling has officially opened new, larger and purpose-built premises close to the Logan Motorway at Larapinta.

The ceremony, held on March 21, climaxed when famed axeman David Foster chopped through a log with a ribbon attached to it.

The move to 20 Radius Drive, Larapinta, provides a raft of benefits for new and existing Toyota forklift and skid-steer loader customers.

"Strong market share growth in recent years and our commitment to supply industry leading after sales service support has led to TMHA making a major investment in the future of our Brisbane-based branch, " he said.

"Currently, the branch has over 100 staff supporting our customer base, including a major investment in apprentices, OHS&E and customer service.

More than 170 guests at the March 21 ceremony witnessed a tree planting ceremony of a Japanese maple tree.

They were also given guided tours of the new premises, and each received a football signed by Ben Ikin and fellow league legend Shane Webcke, as well as a commemorative cardboard signed axe by David Foster.

The new 6000m2 TMH Brisbane workshop is state of the art and three times the size of the previous premises at Darra.

Mr Williams said the new premises had also increased the speed of machine delivery by bringing storage of new machines onto the same site as the pre-delivery workshop.

"The new facility has 30 repair service bays and 30 pre-delivery bays, with space to grow the workshop as required and also to handle additional products in the future, " he said.

"It has a customer lounge, spray booth, wash-bay that uses recycled water and overhead gantry, as well as storage space for new stock and short-term rental forklifts."

There is 1000m2 of office space, 6000m2of hard-stand area for loading and unloading, as well as a new unit showroom and technician training facility.

The company moved its base to Darra in 1988 and was purchased by TMHA's parent company TICO in 2003.