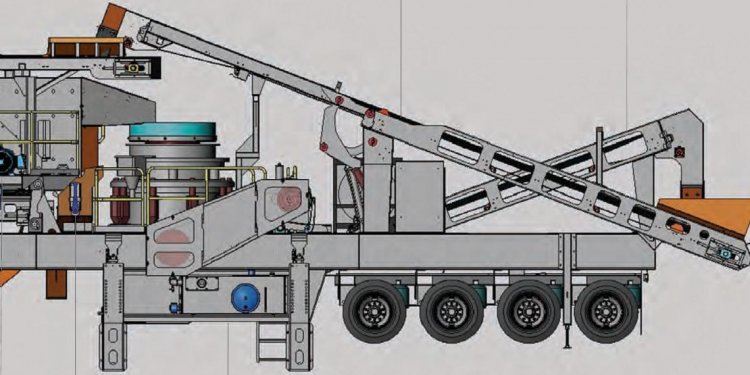 During the rush to the gold fields of the 1800s, a LOT of gold was removed from the rivers and banks of the Western US and Alaska. The old-timers used very ineffective methods, but a lot of gold was taken out of the streams and banks. That gold had been setting there for hundreds if not thousands of years. It takes time for the waterways and banks to "replenish" the gold that is recovered by miners. Mother Nature helps every year through floods and snowmelt.

Keep in mind that all the gold in any river came from "above" - from the veins and outcrops that push up through the hillside and slowly, due to weathering (freezing and thawing, wind and rain) a chunk of gold bearing quartz is eventually broken off and tumbles downhill until it finds its way into the river where it is warn and shaped even more by the action of the water, sand, etc. Every time gold moves in the river, it goes deeper down, until it hits bedrock, and there the gold sits until it is found.

Over millions of years, the Earth has gone through many changes. Sometimes, a river that is laden in gold will be thrust up and dry out. That is why you may find placer gold high up in an exposed rock bed with obvious water-warn rock. Sometimes the river changes courses, and new rivers cut across the old channels. No matter how things change, the fact remains that the gold came from a vein, which eventually became an outcrop. Knowing this, many modern-day prospectors are switching from working barren streams to hard rock, and hunting for those outcrops with could lead to a very valuable vein. Even if you do not work it yourself, you may have a good discovery which could mean another person or company will buy or lease your find!

Rocks are rocks, unless they contain valuable minerals, metals, or elements. When a rock has values in it, it's then called ore. In order to liberate the minerals, it needs to be crushed down. In days of yore, a stamp mill was the primary form of crushing rock, but in the modern world, there are jaw crushers, impact mills and gyrator crushers, as well as ball mills. They all have their own pros and cons - and price tags. Crushers take larger rock and break them down to smaller rocks, and then they are processed through an impact mill to reduce the ores to a finer particle. If the ore needs to be smaller yet, it's placed in a ball mill to reduce the materials to a slurry that has the consistency of muddy water.

Some mining companies have very large equipment, which can handle hundreds of tons or rock an hour. These businesses can effectively go after ores of lower grade materials because of the high volume they can process. For the average prospector, though, it's not feasible to crush down a ton of ore for only a few grams of gold. The average miner can instead purchase a CrazyCrusher or an electric or gas and get the gold out in smaller batches. Crushing rock to recover gold can be easier, faster, and much more profitable than prospecting in over-worked streams and rivers. With prices starting at less than $500 for a manual crusher, you may want to consider this time-saving method for getting the gold!