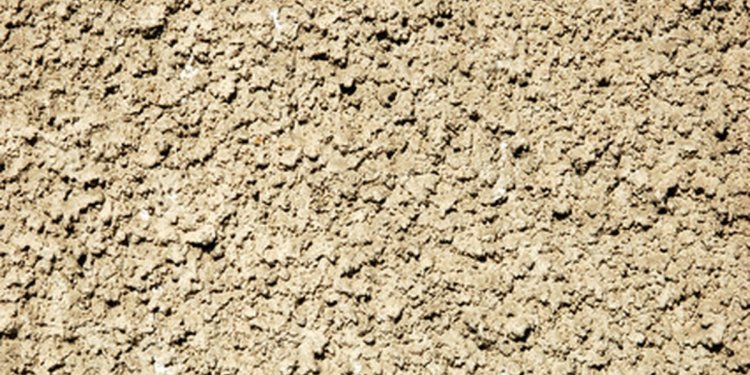 Make your own Cement Mixer

If you're a regular reader of this publication, chances are you do a lot of your own work around the home or farmstead ... including, perhaps, an occasional job that requires stirring up small batches of concrete. Naturally, it wouldn't pay to purchase an expensive cement mixer just to whip up a bucket-sized "recipe" now and then. However, it would make sense to build your own mortarmaker from junk-pile scrap ... especially if the device could handle most of your casual chores and still cost only a few dollars to make.

MOTHER EARTH NEWS' hand-operated homemade cement mixer is nothing more than a discarded Kenmore washing machine tub fitted out with three paddle blades and mounted on a sturdy, wheel-equipped iron pipe frame. But don't think for a minute that—just because the "tumbler" is made from discarded parts—it's a second-class piece of equipment. On the contrary, we've discovered that our home-built machine is every bit as versatile as are the available store-bought manual mixers (some of which, by the way, carry price tags as high as $100! ), and is just as easy to use, as well!

You should be able to construct the entire gadget in an hour or two (depending on your degree of mechanical skill) using only a pipe wrench, a drill with 3/32" and 1/4" bits, a screwdriver, a hacksaw, and an adjustable wrench. You'll also, of course, have to gather together all the materials including a quart or so of auto body putty (or "bondo").

Start the project by fabricating the three in-the-drum paddles that will do the blending. If you're fortunate—as we were—you'll be able to find some brackets, corner supports, or angle-iron scrap that can simply be trimmed and mounted with a minimum of fuss. If not, however, you'll have to cut the blades from 18-gauge sheet metal, bend them, and drill two 1/4" holes in each section. Then bore matching holes in the tub and secure the agitators in position, using 1/4" bolts. Once that's done, you can also liberally apply bondo to the bottom and sides of the vessel's interior to seal its holes.

Next, assemble the iron pipe frame (we used galvanized Schedule 40 stock) by merely threading the pieces together. Mount the smaller (rear) rollers—by sliding a bolt through the disks and tee fitting and fastening it with a nut—and attach the main wheels as well. (To be sure the large hubs are held securely in place, first slip the axle shaft through its tubular housing and put on the wheels and washers. Now, mark and drill the cotter pin holes as close as possible to the disks, to prevent the shaft from having excessive end play and wobble, then grease the axle and secure the whole assembly with two cotter pins.)

The mixing drum rotates on the shaft fastened to the central pipe cross, and is bushed with a section of electrical metallic tubing (EMT). Grease the pipe "axle, " slip the conduit over that, and lubricate the assembly yet again. Then slide the tub over the shaft and thread on the pipe cap to hold the components in place. (It would be a good idea to put some lubricant on the frame's "spine" bar—at the points where it contacts the vat—to aid the rotation process.)