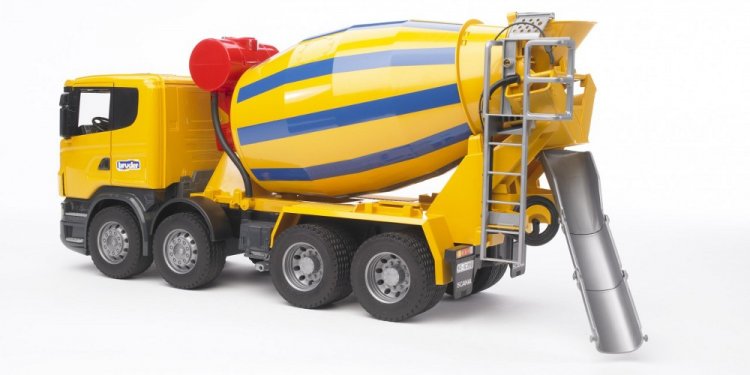 Most construction equipment is easy to understand. Cranes move things up and down. Dump trucks load up, move out and unload. Bulldozers push and graders grade. The one exception to this is the humble cement mixer, beloved by children, hated by in-a-hurry drivers, and misunderstood by most people outside the cab of the 30, 000-pound (13, 608-kilogram) behemoths.

While concrete has been around in one form or another since before the Romans built the Appian Way, the transit mixer is a child of the 20th century. But recent invention or not, the mixer is here to stay.

The misunderstanding begins with the name. What people refer to as a cement mixer is known in the construction industry as a concrete mixer and comes in a large number of types, sizes and configurations to handle the many tasks set before it each day. That need to fill so many roles means the machine is dynamic, changing shape and form as the needs of the people using concrete change as well.

In this article we'll examine some of the major types of mixers, from the traditional drum-shaped ready-mix transit mixer to the less-common but growing in popularity volumetric mixer, essentially a concrete plant on wheels. How cement mixers work and why they work the way they do is a fascinating combination of old and new technology. You'll never see a cement mixer the same way again.