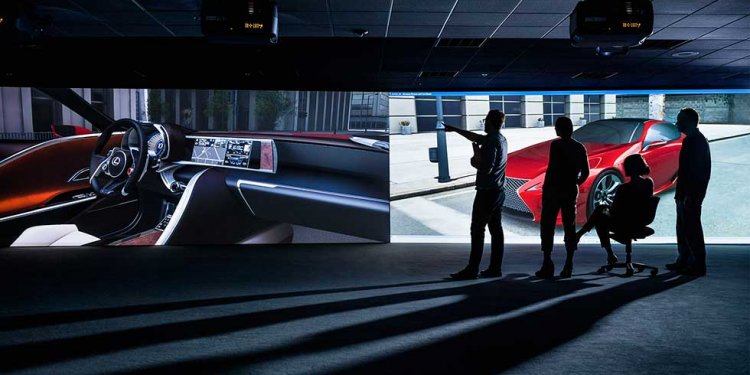 "Made by TOYOTA" - Aiming for Global Quality Assurance

Since 1957, when the Crown was first exported to the United States, Toyota has expanded the scope of automobile sales across the entire globe. For over fifty years, Toyota vehicles have found their way to over 170 countries and regions throughout the world. As their exports have continued to develop so has the localization of their production bases, in line with a policy of "producing vehicles where the demand exists". Now there are 51 bases in 26 different countries and regions. In addition, there are design and R&D bases in nine locations overseas, showing that "from development and design to production, as well as sales and service, Toyota has now achieved consistent globalization and localization."

Among the hurdles that this globalization of production has to overcome, the most important is quality assurance, which requires that "no matter where Toyota vehicles are made, they must have the same high level of quality." Toyota doesn't put a label on vehicles which says "Made in The USA" or "Made in Japan", but instead opts for one label for all: "Made by TOYOTA." This means that there is a need to spread Toyota's manufacturing philosophy — the "Toyota Way" — to all of their overseas bases.

Additionally, it is important to minimize support that comes from Japan to let each of the overseas locations become self-reliant. As an example, the Toyota plant that recently began production in Texas made maximum use of the know-how from the Toyota plant in Kentucky which has been cultivated over the past 20 years.

Toyota believes that the way to achieve quality assurance and to spread the "Toyota Way" is by educating people. So in 2003 the Global Production Center (GPC) was established within the Motomachi Plant in Toyota City. Furthermore, in 2006, Toyota established regional GPCs in the United States, the United Kingdom and Thailand to carry out corresponding activities in the North American, European, and Asia-Pacific regions.