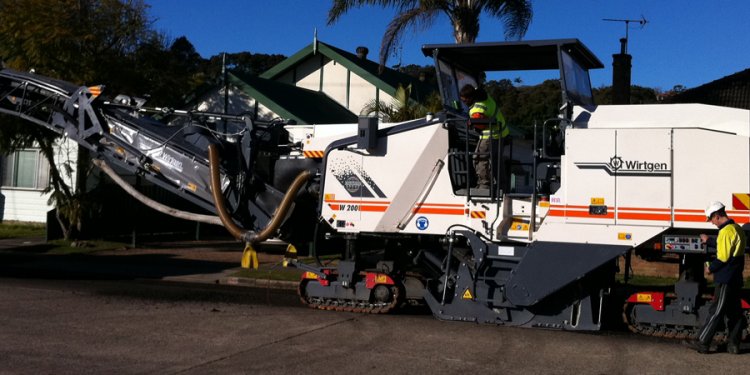 Located at the Texas A&M RELLIS Campus (formerly known as the Riverside Campus), TTI’s Pavement Profiler Evaluation Facility was set up to aid in the evaluation, support and implementation of profiling products, technology and initiatives. Initially constructed in 1999, the facility has a 2000-ft long dense-graded hot-mix asphalt (HMA) test track on which inertial profiler certifications are conducted to support state implementation of ride specifications and pavement management activities. With funding from the Federal Highway Administration (FHWA), the Texas Department of Transportation (TxDOT), and the Texas A&M Transportation Institute, two additional test tracks were built in 2013 that added continuously reinforced concrete pavement (CRCP) and open-graded HMA sections on which inertial profiler evaluations may be conducted. In 2015, the Texas A&M Transportation Institute added another section with a stone-matrix asphalt (SMA) surface. Over the years, the facility has been used to test inertial profilers from U.S. state departments of transportation, FHWA, profile equipment manufacturers, and international consulting firms.