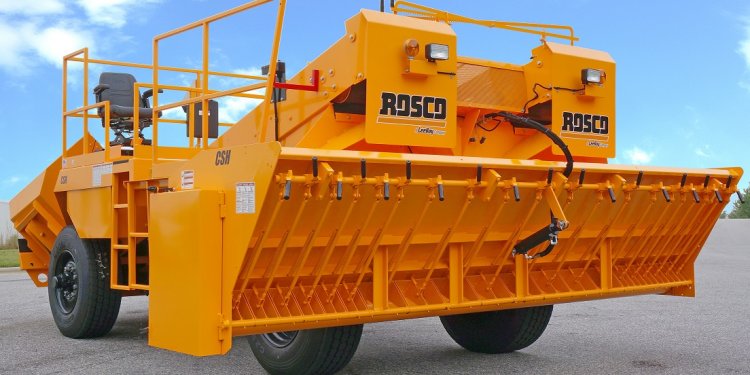 What? A chip seal is a two-step process which includes first an application of asphalt emulsion and then a layer of crushed rock to an existing asphalt pavement surface. A chip seal gets its name from the “chips” or small crushed rock placed on the surface.

Why? Chip seals are placed under one of three scenarios, as a “wearing course” meaning vehicles drive directly upon it; as part of a “cape seal” meaning a chip seal is first placed, then covered by slurry seal or microsurfacing; or as an “interlayer” meaning a layer between underlying asphalt pavement and a new asphalt or rubberized asphalt surface.

When? Chip seals are typically applied on an intermittent or one-time basis. Location, weather, traffic loading, and pavement conditions are factors used to determine if a chip seal application is appropriate. Roadways selected for chip seal treatments are commonly those which have moderate block (or “alligator”) cracking which is not spalling (or “popping out”), no rutting, an acceptable ride quality, and in which a chip seal would help extend the pavement life until resurfacing or rehabilitation can be performed.

Roadways chosen for cyclical chip seal applications would typically be treated every seven to ten years.

How? A distributor truck first applies the asphalt emulsion to help seal the pavement surface. Using an asphalt emulsion is considered a “cold applied” chip seal even though the liquid temperature is typically between 110 and 150 degrees Fahrenheit. No smoke results from the application of emulsified asphalt. If modified paving asphalt is applied, it is considered a “hot applied” chip seal as the liquid application temperature is typically between 325 and 375 degrees Fahrenheit. Smoke will result from the application of modified paving asphalt but should not be of concern. Depending upon formulation, the distributor truck may be equipped with a smoke reduction device which reduces the level of blue smoke emitted. This is normal. These devices are subject to permitting and oversight by the jurisdictional air quality management district.

After rolling and once the binder and chips have properly adhered, the surface is swept by power sweepers. The sweepers sweep the loose crushed rock which has not adhered to the underlying asphalt emulsion. Loss of crushed rock due to sweeping is a normal part of the operations. A chip seal would not be successful if the result was areas of the existing pavement not covered by crushed rock. The rate of crushed rock application is intended to result in a thickness of “one rock.”

The final operation is placement of a “flush coat.” The flush coat consists of the application of a fog seal (see fog seal) followed by the application of very clean sand. The purpose of the flush coat is to help “lock down” the chips and absorb any excess asphalt emulsion. The result is a pavement surface that has a rough texture and a very deep, rich black in color.