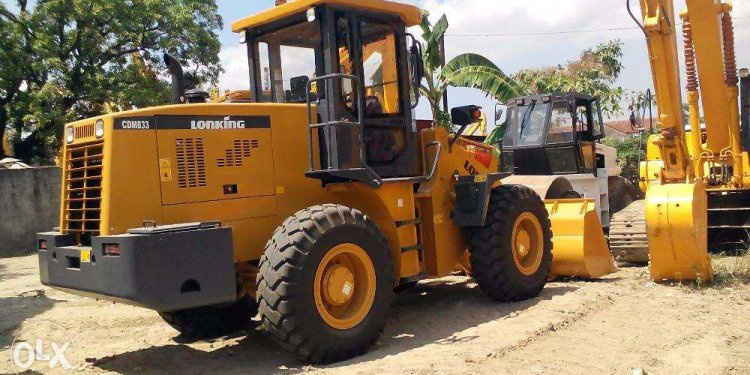 Excavators and wheel loaders sold by IronDirect are produced by Lonking, one of the major construction equipment manufacturers in China and an emerging global player. Lonking is one of IronDirect’s value-priced brands, offering equipment that is purpose-built for North America, paired with IronDirect’s warranty, inspection, and support tools.

The IronDirect.com e-commerce site has full pricing visibility and a 360-degree video tour for each model. Each machine comes with DirecTrac™ telematics with three years of service, a two-year full-machine warranty, and a free kit of maintenance parts for the first 1, 000 hours.

Founded in 1993, Lonking ranked No. 33 on the 2016 Yellow Table ranking of the world’s Top 50 construction equipment brands. It ranked 28th in 2013, before the Chinese equipment market entered a recession. Lonking is one of the top 3 global wheel loader manufacturers. Lonking equipment is distributed in more than 40 countries around the world.