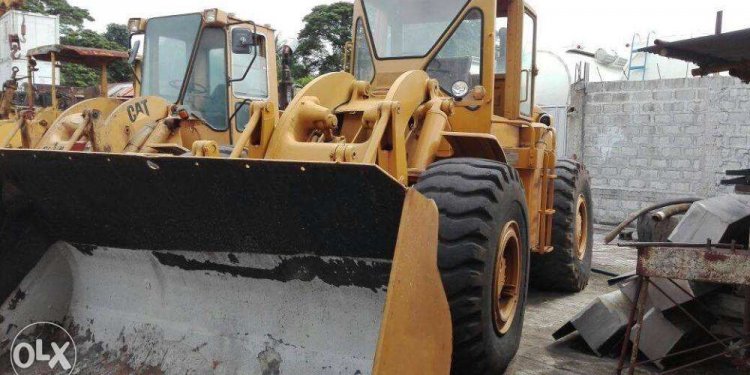 Free specifications for all classes of equipment

The 966C has a D333cT six-cylinder engine producing 170 flywheel horsepower (FWHP), the 3306T engine replaced the D333cT in 1973. It has a four-speed powershift transmission with four-wheel drive. It comes standard with electric start and air brakes.

In 1980 a redesigned bumper and rear-mounted batteries were added to the Belgian unit, beginning with 42J10672.