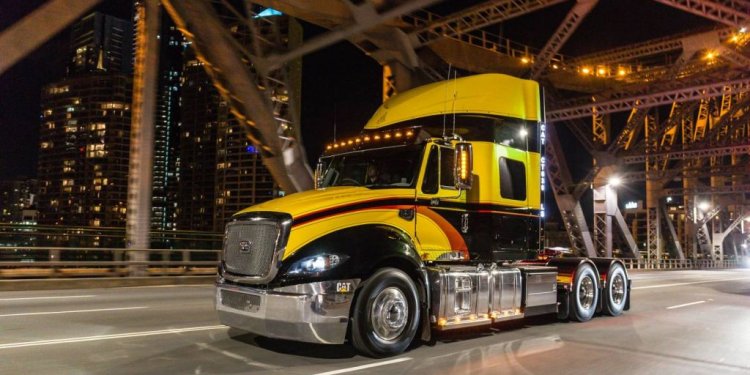 A crash Wednesday morning between a tanker truck carrying flowback water from a well site and a tri-axle dump truck closed Route 519 in North Bethlehem Township for more than five hours as crews worked to contain spills and remove the wreckage.

The road reopened just after 1:30 p.m. after being closed between Route 40 and Roberts Road.

Lone Pine fire Chief Keith VanVarenberg said the frack water tanker was traveling west on Route 40 and was attempting to make a right turn onto Route 519 about 8:09 a.m. when it struck the dump truck traveling south on Route 519. The water tanker rolled onto its side, spilling some of its contents. The dump truck leaked diesel fuel.

The Washington County Hazardous Materials Team and Department of Public Safety responded to the scene along with crews from Special Profession Services Inc. and Weavertown Environmental.

“We were able to recover 75 of the 150 gallons of diesel fuel that spilled out of the tri-axle, ” said Ron Sicchitano, emergency management operations officer for the DPS.

“We then off-loaded the flowback water from the tanker, ” he added. “We removed more than half the tank, about 60 to 70 barrels that had been in the 100-barrel tank. The rest seeped into the ground. That area was being remediated by SPSI.”

Sicchitano said neither substance made it to a nearby creek.