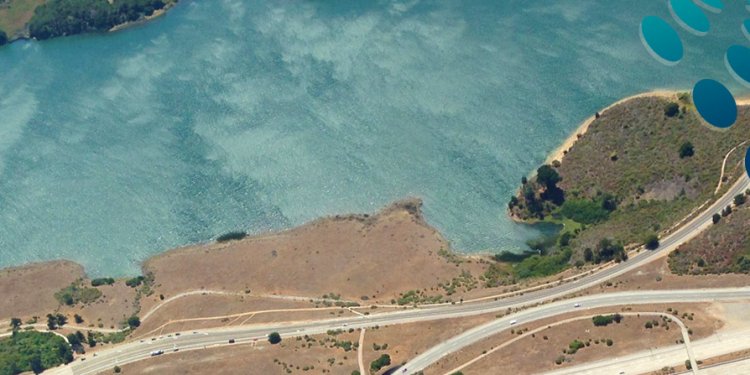 In ancient times surveying equipment included chains, compass, solar compass, transit, theodolite and more. Chains with equal size links were used to measure distance between two required points. A compass was used to measure the direction of a line that was being surveyed. A solar compass was used for measuring both the direction and latitude of a particular point with the help of sun and stars. A Solar Compass could also measure horizontal angles and the “true north" of a particular place. A metallic measuring tape was used to measure shorter distances.

As technology gradually advanced with time, instruments used for surveying also improved. Horizontal and vertical angles were measured using a simple theodolite whereas different heights were measured by a basic level. Measuring wheels were also initially used by surveyors to measure long distances in a short duration of time. Measuring wheels came in two types: mechanical and electrical, and both worked on the same principle of rolling the wheel from the start to the end point.

In the early 1900s, surveyors started to use surveying equipment such as planimeters, theodolites, automatic levels and measuring wheels. A planimeter is the best known tool for measuring asymmetrical land areas as they eliminate the need for charts or manual calculations; whereas a theodolite allows measuring of horizontal and vertical angles. A theodolite consists of a movable telescope attached over perpendicular axis. It provides precise measurement of angles and is an integral part of every surveying tool kit. A transit is a type of theodolite but has less precision.


An auto level or a dumpy level is also a type of surveying equipment used for measuring horizontal levels. It consists of a telescope like device fitted on a tripod stand. Auto level, tilting level, and self-leveling level are all types of leveling instruments, each providing different rotating capabilities.


Most surveying instruments are fixed on a tripod, which acts as a support. As the name suggests, tripods have three legs with length varying capability. Many of these equipments are still used by surveyors around the world.