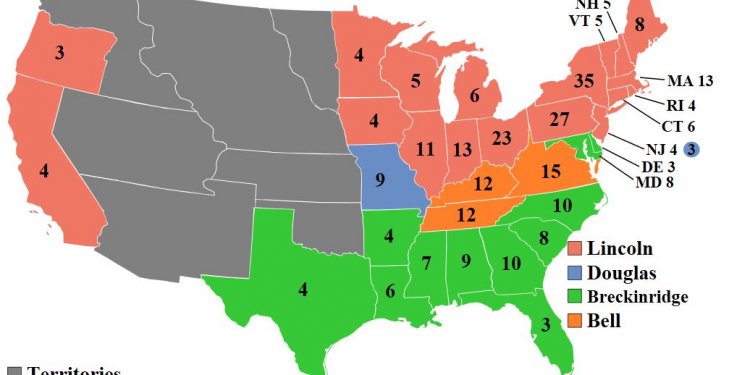 Surveyors have been around for centuries. While their tools and techniques have changed over time the underlying principles of measurement and mapping are still the same today.

The advancement of new technology means Surveyors can now take measurements and report data with increased speed and accuracy. Modern Surveyors get to use the latest technology to get their job done every day.

Surveyors use equipment like total stations, worth upwards of $50K each, to electronically calculate distances 100’s of metres away, to centimetre accuracy. Robotic versions are also available, allowing Surveyors to single-handedly operate a total station by remote control.

3D laser scanners are used to understand and interpret the shape of things such as buildings or land by collecting clouds of points to create digital 3-D models. These instruments are used by surveyors to provide data to architects to accurately visualise the land they are going to build or design on.

Satellite positioning systems allow the measurement of features or points anywhere in the world, from space. The data collected by these systems can be used to control large infrastructure projects or provide the information for In-car navigation systems.

Deep tows are deep ocean floor survey systems (often a AUV – autonomous underwater vehicle) that can be outfitted with sonar or cameras and towed through the water at low speeds at the end of a cable normally measuring several thousand meters in length. Read here how they were used in the search for flight MH 370.

Drones or UAVs – ‘Unmanned Aerial Vehicle’ come in many different models and sizes dependent on their application. You may be familiar with it’s military applications, but drones are starting to be used for commercial and even recreational purposes. They’re much cheaper and more nimble than a helicopter or other conventional aircrafts but with the exact same advantages of aerial photography and mapping.

While most of us don’t realise it, Surveying and Geospatial Science are fields that have affected our lives in tremendous ways and will continue to do so.

The Geospatial Revolution Project is an integrated public media and outreach initiative about the world of digital mapping and how it is changing the way we think, behave, and interact. It features a web-based serial release of eight video episodes—each telling an intriguing geospatial story.