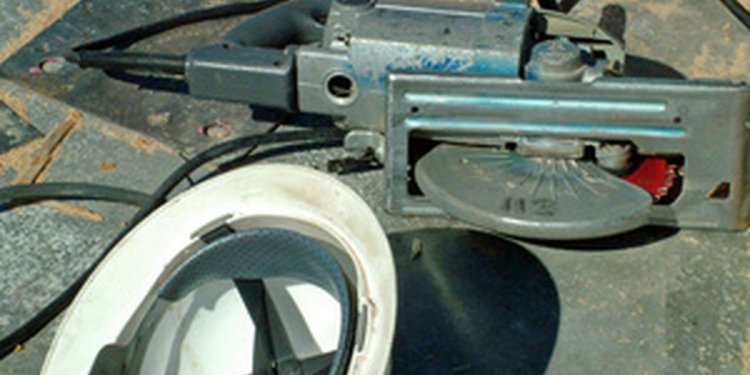 Name of tools used in Construction

Same thing you use a Marlin Spike for. (Tapered steel rod with a mushroom head on one end to strike with a mallet or dead blow) It's an alignment tool for drilled holes in metal building frames.

During assembly, the bolt holes don't necessarily line up, so you stick the tapered tail through the mating holes in the construction item, lever them around till the adjacent holes line up, slap a bolt through, affix a nut and washer and then use the wrench end to tighten.

Note: Landlubber term is Drift Pin or Bull Pin. Alignment Punch would be the technical name any machinist or mechanic would recognize. When an ocean going tug captain decides that it's more lucrative to run his boat up a slough, pull the engine and use it to power a sawmill operation, he's already been using a tapered steel rod to splice hawser cable. And when he needs to line up pieces of equipment on shore, he repurposes the Marlin Spike for more or less what he's been doing with it all along, using it as a multipurpose prybar, alignment tool and general persuader of anything that isn't quite in the right place. And the name he knew it as followed him into the big mill where he became head millwright.