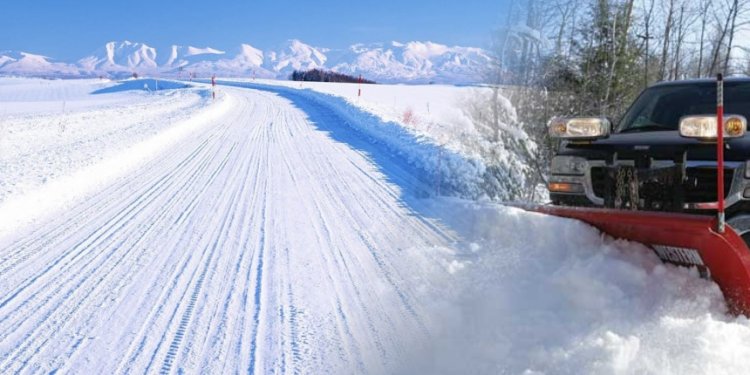 The Baltimore & Ohio Railroad (B&O) had a difficult time crossing the Allegheny Mountains when the tracks were covered with snow. The snow, at times, could halt rail operations for days at a time. The B&O used snow plows pushed by several locomotives that had angled blades and moved snow to the right of the tracks. Inside the cab of the locomotive, a crew member was able to regulate the height and the throw angle of a smaller blade, which was positioned underneath the car.

The B&O No.X-17 was built by the Russell Snow Plow Company in 1919. The No.X-17 was used for 41 years to tackle the Allegheny Mountains. The No.X-17's trucks were built up arch-bar type, which was a popular design for freight equipment in the 19th century. Modern type "AB" brakes were applied in 1954. The No.X-17 was retired from service in 1960.