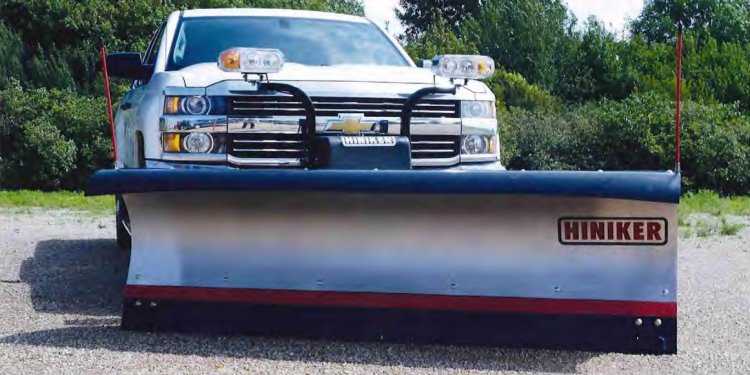 Terry Jacobson, the snow plow driver, had over 23 years of experience on the job.

“A semi truck decided to pass him on the right-hand side. That truck clipped the plow and sent the plow across oncoming traffic, ” narrowly missing potential head-on crashes, said Carlos Braceras, executive director of the Utah Department of Transportation to the .

“He went through the guardrail, ” he said. “And then it went down 300 feet of embankment, rolling several times.”

Jacobson, who was wearing a seat belt, survived but still remains in the hospital with serious injuries that were not considered life-threatening.

A driver coming from the opposite direction caught the accident on video with his dash camera. UDOT distributed the video Friday.

Neil Lundell, a snow plow supervisor, said he spoke to Jacobson Friday after the accident.

“He doesn’t remember very much, other than going through the rail and rolling down the hill, ” Lundell said.

Jacobson’s accident was the fourth time this winter that vehicles have hit snow plows while trying to pass them.