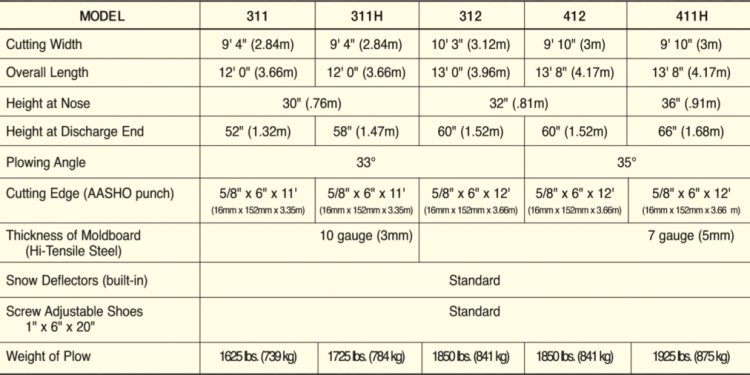 The Snowplow pipeline is built to enable a very clean separation of the following steps in the data processing flow:

We will cover each of those stages in turn, before considering

At data collection time, we aim to capture all the data required to accurately represent a particular event that has just occurred.

At this stage, the data that is collected should describe the events as they have happened, including as much rich information about:

For each of the above we want to collect as much data describing the event and associated contexts as possible.

Often there are opportunities to learn more about an event that has occurred, if we combine the data captured at collection time with third party data sources. To give two simple examples:

Both the above are examples of ‘enrichments’. Enrichments are sometimes referred to as ‘dimension widening’: we’re using 3rd party sources of data to enrich the data we originally collected about the event so that we have more context available for understanding that event, enabling us to perform richer analysis.

Snowplow supports the following enrichments out-of-the-box. We’re working on making our enrichment framework pluggable, so that users and partners can extend the list of enrichments performed as part fo the data processing pipeline:

The data collection and enrichment process outlined above generates a data set that is an ‘event stream’: a long list of packets of data, where each packet represents a single event.

Whilst it is possible to do analysis directly on this event stream, it is very common to:

Examples of aggregated tables include:

The above are all illustrative examples of aggregate tables. In practice, what tables are produced, and the different fields available in each, varies widely between companies in different sectors, and surprisingly even varies within the same vertical. That is because part of putting together these aggregate tables involves implementing business-specific logic, including:

We call this process of aggregating ‘data modeling’. At the end of the data modeling process, a clean set of tables is available to make it easier for to perform analysis on the data - easier because:

Once we have our data modeled in tidy users, sessions, content items tables, we are ready to perform analysis on them.

Most companies that use Snowplow will perform analytics using a number of different types of tools: