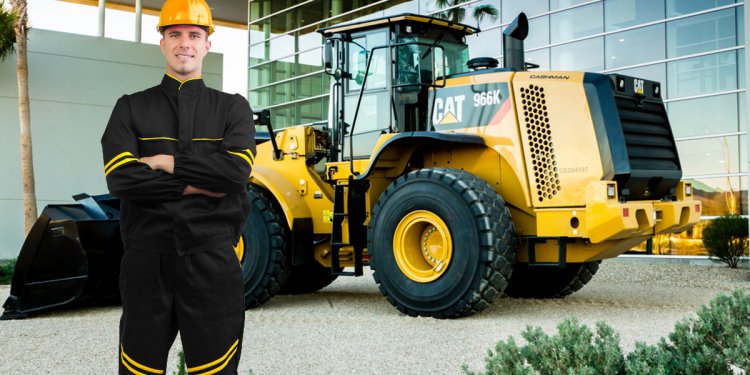 Every day, America’s trucks and truck drivers are out on the road delivering our most important goods: food to grocery stores, medicine to hospitals, or in the case of my fleet, auto parts to factories that provide the kinds of well-paying jobs that keep our economy moving.

Congestion costs the trucking industry nearly $50 billion a year in time and fuel wasted, it is a burden not just on our industry, but those costs get passed on to manufacturers and retailers and ultimately to consumers, hurting the entire economy. The trucking industry is the rolling inventory for America.

Those costs are just dollars and cents, but there is a more tragic cost. Congestion on our highways, deteriorating road conditions and outdated infrastructure designs are a factor in as much as a third of all crashes. These crashes are preventable if we invest more in our highways.

Take just one example – Interstate 75 near my company’s headquarters of Dayton, Ohio. Thanks to investment by the federal government and the state of Ohio, a modernization of this highway was completed a year early and it is already paying dividends as my trucks are moving more efficiently and safely through the area.

All told, this new, modern five-mile stretch of highway is saving our region upwards of $3 billion annually. Now imagine those savings for all of the chokepoints and bottlenecks in our highway system. The potential benefit to our economy and our country is staggering.

The catch, as it so often is, is how to pay for this important work? The American Trucking Associations has long been an advocate for the fuel tax. We believe that raising the tax – which has not been increased since 1993 – and then indexing it to inflation is the most efficient and fair way to generate the some of the estimated $170 billion we need to invest annually to bring our highway system up to acceptable conditions.

However, it is unlikely that Congress, in the current political environment, will raise the fee, so ATA is setting out to look for acceptable alternatives to supplement the current user fee. Our industry pays nearly billion in state and federal highway user fees such as fuel taxes annually, so any solution to our infrastructure funding issues must consider the impact on trucking.

While we aren’t sure yet what those alternatives are, we are sure that one of them should not be adding tolls to existing Interstate highways. Imposing a toll on a highway that motorists and truckers have already financed is inherently unfair and should not be allowed.

There may be projects – new construction or new capacity where tolling might make sense, but there are good reasons for states to avoid using them. Tolls are inefficient – not just for motorists slowing down to pay the fee – but at collecting revenue at all. As much as 35 cents of every dollar paid in tolls goes to the administration and bureaucracy associated with tolling.

Tolls also push traffic onto smaller, secondary roads as motorists – including trucks – look to avoid the fee. These roads are often not as well designed as the highways drivers are diverting from, leading to greater congestion and putting vehicles at higher risk of a crash.

Additionally, too often the tolls collected by states are taken and used to fund other projects. ATA recently won an important court victory over the state of New York, which was using tolls collected on its Thruway system to underwrite the costs of maintaining the Erie Canal and associated parks. States should be wary of using toll revenue to fund projects like this or mass transit. If a toll is being collected, the revenue generated should be reinvested to the benefit of the user, meaning the toll road should be the beneficiary, not some distant, unrelated project.

Addressing our infrastructure needs is critically important to trucking, to other motorists, to our economy – and the longer we wait to come together on a fair, efficient and sustainable solution, the larger our problem becomes. We cannot afford to wait and hope a solution presents itself.

Roads aren’t free and they aren’t cheap. The trucking industry is willing to work with our elected leaders to find a solution to this growing crisis. As I’ve seen in Dayton, these investments pay real dividends and will improve the health of our industry and our economy.

Editor’s note: Kevin Burch is president of Jet Express Inc. of Dayton, Ohio. The company handles up to 400 truckloads per day throughout the U.S. primarily for “just-in-time” deliveries for the automotive industry.