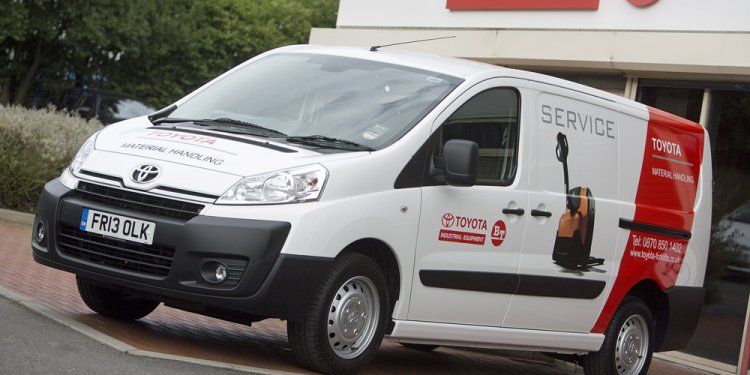 The Toyota Prius is easy to mock. It's shaped like a clog, has an eye-crossing split window hatch, is as fun to drive as a hot dog cart and it is the vehicle of choice for Chicago cabbies, who are unequivocally the worst drivers on the road.

The main reason the Prius gets mocked, however, is because it is the very best at what it was made to do: get people to their destination using the least amount of gas possible.

The fourth-generation Prius, fully redesigned for 2016, does it even better.

The world's best-selling hybrid gets 54 mpg city, up from 51 mpg in the 2015 model, largely through reducing weight and improving the hybrid motor components.

Improving fuel economy on the most fuel-efficient car without a plug might seem inconsequential with the national average gas price at $2, but Prius owners are more farsighted than other impulse- and emotion-driven car shoppers. A 2015 Consumer Reports reader survey found that of the 10 car models that are safe bets to make it past the 200, 000-mile mark, there were "more (Priuses) on the far side of 200K than any other model in our survey."

Toyota is giving them even more reason to hold onto the 2016 Prius, which looks more like a Corolla hatch than an egg-shaped icon, and has a bit more spunk behind the wheel.

The outgoing model had a high, round roofline that tapered into a chunky rear hatch. The nose has been lowered on the new model, the belt line rises a bit higher and the arc of the roofline flattens out toward the back, so it looks more like a sneaker than a clog. It's also two inches longer. The triangular bi-LED headlights resemble a hawk squinting into a nosedive, and the shape of the split grille with the protruding bottom lip makes it appear as if its mouth is opened for prey. The grille houses active shutters, which help control airflow, reduce aerodynamic drag and increase efficiency. The taillights bend into the belt line instead of rising vertically, giving the whole body a leaner, longer profile.

The most notable design change of the 2016 Prius is the cockpit. With its vehicle information display in the center of the dash above the center stack, instead of directly in front of the steering wheel as it is in nearly every other car, the Prius has always been oddball or distinctive, depending on how you feel about the driver being more removed from the gauges.

The 2016 display is clearer, wider, and more recessed in the dash, nearer the windshield than the center stack. It's split into two 4.2-inch displays, with the speedometer and energy use info on the right side, and customizable features such as radio stations, trip meters and other info on the left. Like the outside, the dash looks sleeker, less boxy and more stretched out. The glove box is lower, the center stack is less cluttered and the gear stick gets its own panel.

The 6.1-inch touch screen is on the smaller side, but it is flanked with source buttons and strong voice command recognition to limit how much you have to touch it.

Our tester had a charcoal-on-white interior, with chrome trim. Rear seats still get a 60/40 split, and Toyota says the more compact battery unit fits beneath the rear seat instead of the cargo floor, increasing cargo room by three cubic feet, to 24.6, and enabling the Prius to haul more bikes, dogs and backpacks.

Overall the wide plain of the dashboard and the neat composition of the controls felt more relaxed than the old Prius, whose more in-your-face layout seemed to insist you pay attention to fuel consumption. The 2016 Prius doesn't have to prove its fuel efficiency prowess as much.

Toyota set out to prove the famed fuel sipper could have some driving dynamics, too, by utilizing its new global architecture for a stiffer chassis, and a double wishbone rear suspension. The Prius won't be mistaken for fast even in power mode but there's a little more feedback dipping in and out of corners. The car stays a little lower to the ground so that for a moment, until you hit the gas pedal, it handles better than previous iterations.

Most Prius owners won't care, but there are practical people who still appreciate having a car that can match their moods. The new Prius scratches the smallest of itches.

Unfortunately, that split window is still there, and every time I glanced in the rearview mirror I had to do a double take, not at what was behind us but at what was riding in back with us.

There were a few problems with our prototype that were either anomalies, or that we hope will be corrected. When in reverse, the insistent beeping is louder and more obnoxious than an unfastened seat belt beep. Midway down our midlength driveway, we put it neutral to shut it up. There was no owner's manual to figure out how to change it in vehicle settings, but there must be a way.

We also experienced damage to the undershield on the driver's side wheel well that had to have been a result of our driving or Chicago ice blocks more than anything faulty with the design.

But once again, the Prius excels at what it was meant to do — stretch a gallon of gas over as many miles as possible.