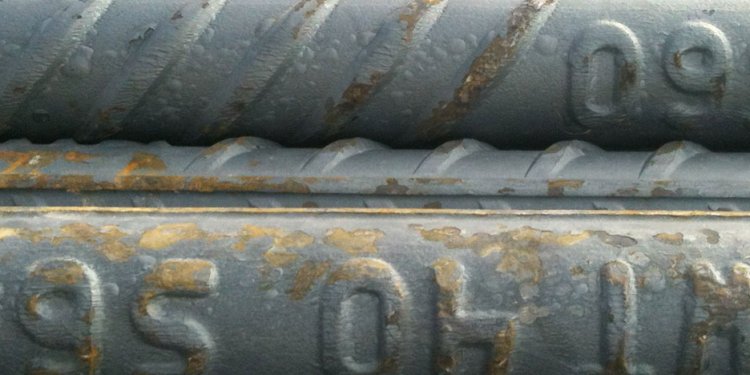 The trucks come in three separate parts - engine, frame and mixer. Most truck companies provide the engine and frame, with amenities ranging from sleeper cab to computer navigation. The mixer, or volumetric plant, is added on at a later time. The mix-and-match approach to building trucks is aimed at giving a company - spending anywhere from $30, 000 to more than $100, 000 - a new truck built to order. Each company has specific wants and needs and requires a truck tailored to those. For example, some may need a truck with a heavier engine and a lighter drum, which could be removed at a later time and turned into a trash hauler with a few modifications.

Most truck engines range from 250 to 300 horsepower, depending on the application. Some companies offer engines with more than 400 horsepower. Horsepower is a measure of power, an engine's "oomph, " in other words. The "oomph" is usually supplied by a diesel engine, most commonly manufactured by Cummins or Caterpillar. Diesel engines produce more torque at lower engine RPM than a similar gas engine, making them ideal for low-speed, high-power applications like towing or hauling. Diesels are also preferred for their longevity - many can go for a million miles (1, 609, 000 kilometers) or more with routine maintenance - as well as their ruggedness.

Unlike gas engines, diesel engines operate using compression ignition and require a heavy engine block to withstand the tremendous forces at play inside them. That same compression ignition means the engine function with a higher compression ratio within the cylinders, thereby producing more power. That power is translated to torque, or rotational power, through special gearing in the transmission - mixers have anywhere from 7 to 18 gears and can be manual or automatic, and differentials.