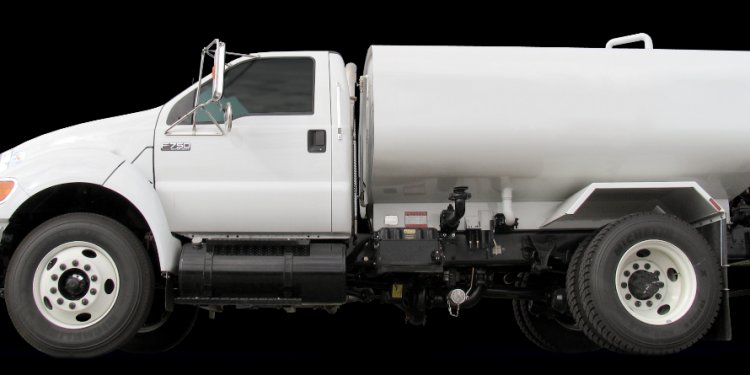 NORTHBRIDGE - Residents of the Riverdale section of town have been rattled by trucks hauling water from Riverdale Water Co. at all hours and on holidays, selectmen were told Monday.

Selectmen agreed to address possible restrictions on shipping hours at a future meeting.

John Killeen of 55 Delmar Drive, speaking to the board on behalf of his mother-in-law Shirley Small of 58 Riverdale St., said, “The residents of Riverdale Street have been woken up late at night, ” even at 1 a.m. and 2 a.m. and on Easter Sunday. He said the vibrations of the trucks rattle walls and foundations.

Mr. Killeen asked that shipping be limited to Monday through Friday during regular daytime business hours.

Riverdale Water Co. was founded a decade ago as a water supply for Riverdale Mills Corp., other businesses and nearby apartments owned by Riverdale Realty Trust, according to state Department of Environmental Protection documents. Wells were dug on property owned by James M. Knott Sr., bordering the Blackstone River and Quaker Street.

The company expanded over the years and now supplies water for residential swimming pools and commercial use, including providing water to the Ocean State Power plant operating in Burrillville, Rhode Island.

Mrs. Small said after the meeting that in summer, when demand is high, 10 trucks a day come through her narrow street.

In other business, Michael Beaudoin, chairman of the Building Planning and Construction Committee, told selectmen that planning for the Department of Public Works renovation and construction project has taken longer than anticipated but the project so far is tracking under budget.

The draft plan for the $2.5 million project now calls for interior office space to be moved to the new building rather than remain in the renovated old structure, because the amount of work needed would trigger a requirement for a complete updating of all systems in that building.

Mr. Beaudoin said the architect's full plan should be ready in January so the project can go out to bid in February. Construction would start in the spring and be completed by a year from now.

Also at the meeting, Selectman Thomas Melia commended the Conservation Commission for updating selectmen on progress to remediate erosion that resulted from clear-cutting more than 200 acres off of Church Street and Providence Road.

In a letter on Oct. 31 to the developers' forestry agent John McCarthy from Conservation Commission Chairwoman Joy Anderson, the commission indicated that no work will take place on site until the items remaining on the enforcement order are addressed to their satisfaction. These include: having a wetland scientist inspect the entire site and assess where remedial measures may be needed in altered wetlands; submittal of a plan for remediation identified from the wetland scientist's inspection; implementation of remedial measures; and inspection/clearing of manholes and drainage pipes behind the buildings along Leland Road.