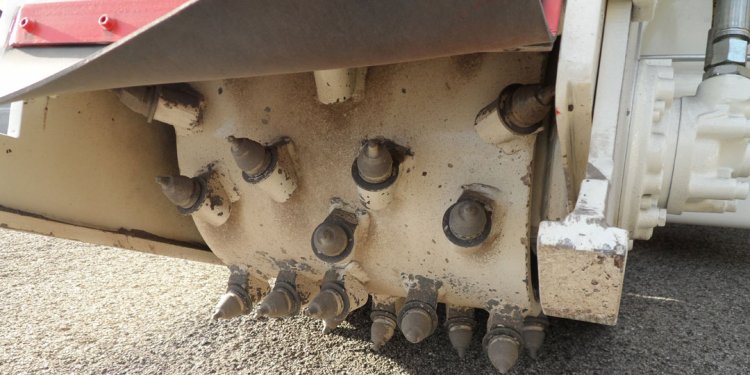 by Brooklyn Bridge Park on

Over the centuries, businesses, industries, and even geographic features have come and gone from the Brooklyn waterfront - an area that has bustled, though not as much as today, since the 17th century. Development on the waterfront began and spread from what is now the intersection of Old Fulton and Furman Streets. The first ferry between Brooklyn and Manhattan landed there and eventually gave rise to a prosperous industrial and mercantile district. While some of this district’s features are still visible today, such as Empire Stores and the Tobacco Warehouse, more evidence of its history lies just beneath our feet.

Spectators observe the foundations of the Jewell Milling Company in 2008

During the early stages of construction of Brooklyn Bridge Park (BBP), a team of archaeologists commissioned by the Park conducted a survey to assess historic remains present in the area. A veritable treasure trove was found at the intersection of Old Fulton and Furman Streets when they uncovered the remains of the Jewell Milling Company.

The team found the site by poring through historic records such as maps, fire insurance documents, photographs, censuses and even sewer line plans, many of which can be found and explored in the Brooklyn Historical Society’s library. Once they knew where to look, they began excavation by cutting away hard surfaces with jackhammers and backhoes before switching to hand tools once they located the building’s foundations. Besides the mill’s remains, they also found many historic artifacts, the remnants of surrounding warehouses, and original paving stones from the 19th century ferry terminal.

The Jewell Milling Company was a large, waterfront flour mill that ground grain into flour and livestock feed before loading it directly onto waiting boats. Co-founded by Theodore Jewell in 1855, the company endured many incidents in its time. The six-story mill burned down twice in the early 1860s and suffered a boiler explosion in 1881. One report estimated that at the height of its operations, the mill ground 1, 000 barrels of flour and 75, 000 pounds of feed every day, and that the company’s dock elevator handled 2.5 million bushels of grain each year. Though impressive, the Jewell Milling Company is just one example of the Brooklyn waterfront’s industrious past. Now, BBP commemorates Jewell Milling and other previous inhabitants of the waterfront with our historic signage, found throughout the Park.

Our historic signage will teach you about Brooklyn’s waterfront history
Source: www.brooklynbridgepark.org