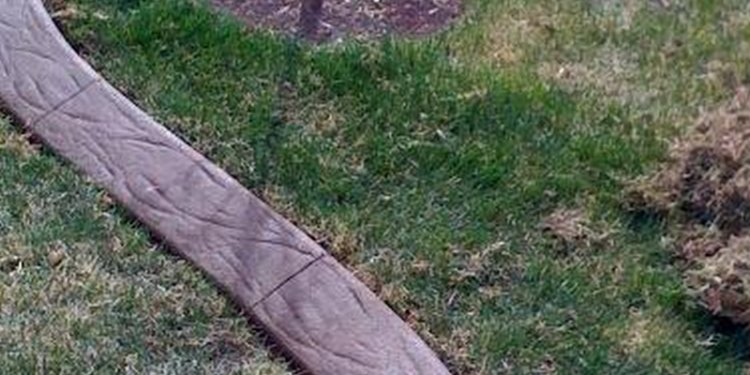 LGBTQ rights groups are challenging a Utah law that prohibits public schools from discussing issues relating to human sexuality under the theory that such lessons could be construed as “advocacy.”

The measure is part of a group of state laws that critics assert are anti-LGBTQ in character. Equality Utah and the National Center for Lesbian Rights (NCLR), which filed the federal lawsuit in October on behalf of three public school students, argue that the laws violate the First Amendment rights of students and teachers, and that they run afoul of federal education laws.

The suit, Equality Utah v. Utah State Board of Education, asserts that the anti-gay law harms LGBTQ children in particular because the measure makes it illegal for schools to discuss homosexuality in a “positive” way in settings like sex education classes or through student-run clubs.

This legal challenge, which is the first of its type in the United States, includes a 7-year-old plaintiff who said he was bullied in kindergarten because he doesn’t conform to a “traditional” gender. His parents were told that the school district couldn’t do anything about the mistreatment of their son because of the anti-LGBTQ law.

“It is long past time for these dangerous laws to be struck from the books, ” said NCLR Executive Director Katie Kendall in a statement. “The U.S. Supreme Court has held that sexual orientation is ‘a normal expression of human sexuality’ and that LGBT people must be treated equally under the law. These laws openly discriminate against LGBT students and teachers.”

“These are some of the last remaining anti-LGBT laws that are currently being enforced in the country, and they’re especially odious because they explicitly apply to school classes on every subject, ” Equality Utah Executive Director Troy Wil­liams said. “These laws send a message that our lives are shameful and must be hidden and censored. They create a deadly culture of silence and non-acceptance, causing harms that can never fully be undone. The time has come to end the stigma and strike down this shameful law.”

The law’s defenders say the provision bans only promotion of LGBTQ issues that are biased toward gay rights, but critics argue that the law is being interpreted so broadly that in many public schools, these issues are not discussed at all.