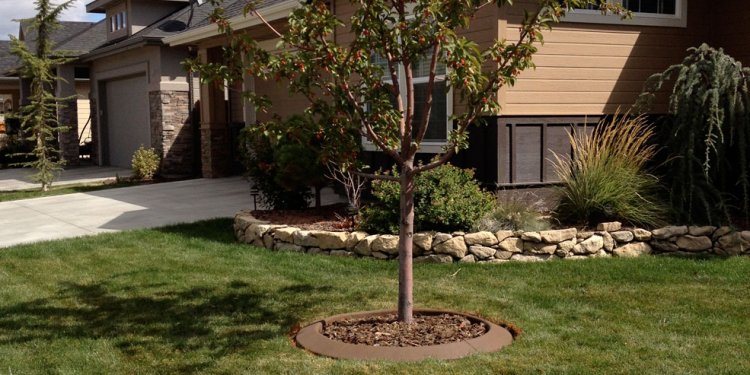 To address properly the “too-big-to-fail” problem, he said regulators should consider doubling banks’ loss-absorbing capital buffers to around 20pc, “placing limits on bank size”, or imposing a “full separation of investment and commercial banking” rather than a ring-fence.

He added that the evidence pointed to the optimal size for a bank to be as small as $100bn (£62bn). However, the “big banks are even bigger” than before the crisis, he noted. Barclays’ balance sheet is £1.5 trillion, Royal Bank of Scotland’s £1.37 trillion, and Lloyds Banking Group’s £930bn.

Although banks claim to be more efficient the larger they are, Mr Haldane said the analysis ignored the cost of the implicit taxpayer guarantee that he calculated was worth $70bn a year for the world’s largest banks between 2002 and 2007, and $300bn a year now.

Without the subsidy, “there is no longer evidence of economies of scale at bank sizes above $100bn. If anything, there is now evidence of dis-economies which rise with bank size, consistent with big banks becoming ‘too big to manage’, ” he said.

“Subtracting this subsidy, removing the state crutch, would suggest a dramatically lower socially-optimal banking scale. Like King Kong and Godzilla, these giants would arguably then be physiological impossibilities ... the weight transfer associated with a single step would have shattered their thigh bones.”

Mr Haldane was warning that, despite regulators efforts to build regimes that allow banks to fail without taxpayer support, the risk is that – in the practical event of a giant lender’s imminent collapse – the government would discard the theory and step in.

“Consider that trade-off when a big, complex bank hits the rocks, ” Mr Haldane said. “On the one side is a simple, but certain, option – state bail-out. On the other is a complex, and less certain, option – resolution. If governments are risk-averse ... then bail-out may look attractive on the day.

“The history of big bank failure is a history of the state blinking before private creditors.”

In his speech at the Institute of Directors, he argued that “one way of lessening that dilemma, and at the same making resolution more credible, is to act on the scale and structure of banking directly”.

Reform has shifted in that direction recently, with ring-fencing in the UK and proposed for Europe, and the barring of proprietary trading in the US. However, Mr Haldane warned of potential loopholes in the structure. “Today’s ring-fence [can become] tomorrow’s string vest, ” he said. He also questioned whether banks would properly separate “cultures and capital” as long as the two operations remained under one roof.

Although he welcomed the progress made on bank reforms so far, he added: “Claims that they have solved the too-big-to-fail problem appear to me, however, premature, probably over-optimistic. Worse, they risk sending a false sense of crisis comfort.”

His comments were released shortly after Christine Lagarde, managing director of the International Monetary Fund, spoke out against the “vested interests” in banking and said that unfinished reforms were hampering economic recovery.