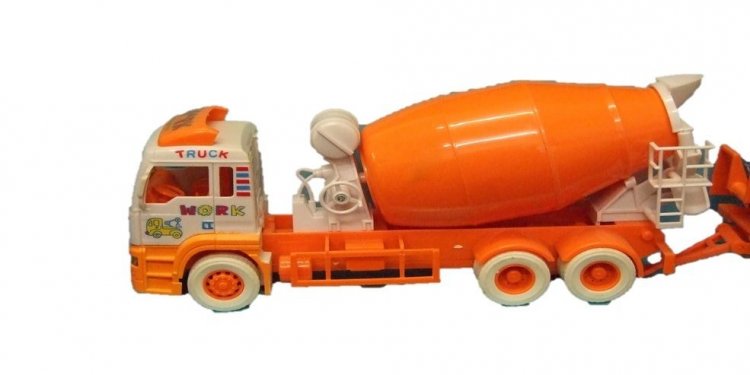 The accident occurred at 2:30 Wednesday Afternoon between Washington and Union, Missouri.

Highway 47 was shut down in both directions for hours as investigators cleared the scene.

According to Missouri State Highway Patrol, a small orange vehicle was stopped to make a left turn when the driver of a white Ford Escape, 78-year-old Elizabeth Pennington, was not paying attention, and plowed into the back of it–pushing the orange vehicle, driven by Jared Gandy, 34, into oncoming southbound traffic.

A concrete mixer truck traveling southbound was unable to avoid colliding with the Gandy’s vehicle. The concrete mixer collided head-on into the orange car.

Jared Gandy was transported by ambulance to Mercy Hospital in Washington, where he died from his injuries.

The concrete truck was not full, still it was heavy.

Accident witness Adriene Benne told Fox St. Louis, “I was extremely shocked these cars were mangled like no other. It was terrible.”

At least four tow trucks arrived on the scene. It took two to remove the concrete truck from the side of the road.