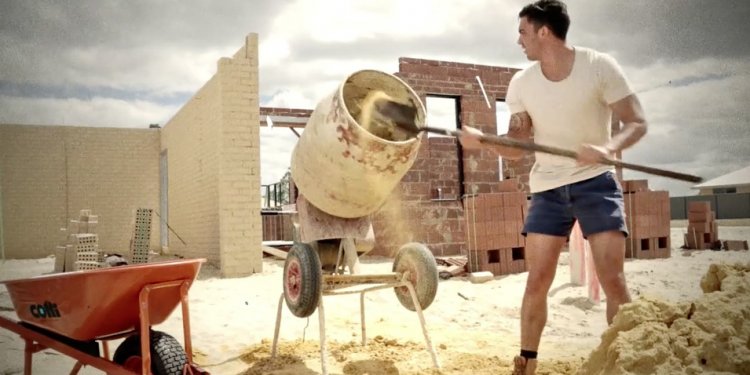 Wooleen Station was founded in 1886 when Mr. James Sharpe bought the lease of about 90, 000 acres at Yewlads Pool from Mr. John Williams. Williams came into possession of the land after it was rejected by the Wittenoom explorers who had mistaken the Wooleen Lake in a dry year as part of the Murchison River. They objected the land as the Wittenooms did not want a stock route running through any property they developed and the De Gray and Gascoyne stock route travelled alongside many parts of the Murchison River.

James Sharpe was of Irish decent and with a partner, David (Bill) Mawhinny, they acquired another 210, 000 acres from J.H Monger. They then added another detached block to the North West by swapping country with Billabalong Station. This block was named Irrabiddy after a range of hills.

James and Susan Sharpe’s son, Ben, was seven years old when James moved the family from Northampton to Wooleen in 1887, after waiting for the birth of their third daughter.