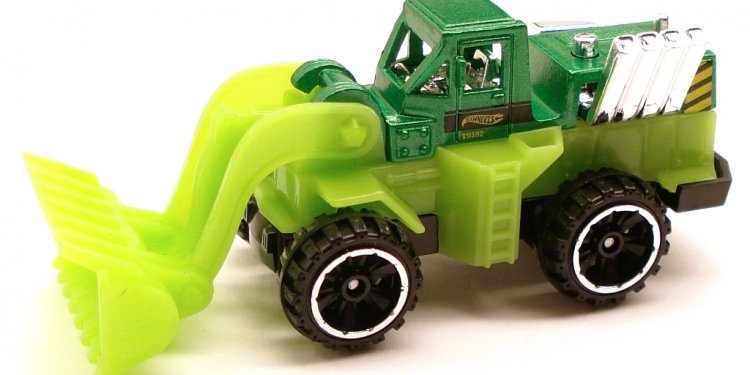 The Excavator, also called by its official name, , was designed by humans for both stripping away Topsoil and for heavy loading. It lacks any defensive systems, and is dangerously loud (154 decibels at maximum rpm). Human operators must rely on armed security units such as platoons of security officers (some wearing AMP suits) when working in hostile climes such as Pandora. Essentially the same unit as used on Earth. Manufactured on Pandora, with advanced electronics shipped from Earth.

The transportation of massive amounts of dirt is much the same as it has been since the beginning of the industrial age when steam shovels were used; it is much the same on Pandora as on Earth. The wheel loaders are simply exponentially larger, more powerful steam shovels. But the speed and volume of the soil moved is greater than the last generation of wheel loaders.

The units still use treads or huge tires to get a grasp on the land, and then jam a scoop shovel into the soil to plow through or remove it. It is also used to load Hell Trucks full of unobtanium ore. The wheel loaders are dispatched (and usually operated), in a line to maximize the width of the trench.

The work is carried out by two operators wearing sensor helmets that give a head-up display of the unit's function and effectiveness, including such items as dirt density, power plant temperature, and status of the hydraulic joints. The loaders are dispatched and operated in a line to maximize the width of the dig site. The operators have been trained in simultaneous maneuvers but also can break away from each other to tackle more unique digging requirements.