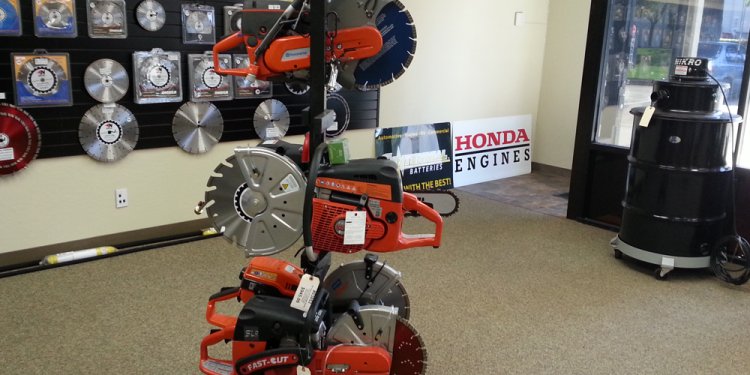 Concrete is a semi-liquid or plastic state of matter when it is freshly poured into a wall form or horizontal slab. Concrete must be helped along by using tools specifically designed to place and finish it. Wall pours use concrete vibrators to consolidate the plastic concrete to minimize ‘honeycombing’, which is air trapped along the surface of the forms that leaves ‘bug holes’ on the face of the walls after the wall forms are stripped. Vibrators can be gas powered or electric. Electric vibrators are typically powered by generators and long lengths of extension power cords, all can be supplied by A.H.Harris. Finishing tools such as hand trowels are used at the top of the wall to smooth out any irregularities that will be seen in the final product. Wall form scrapers are typically used to clean the faces of the forms after they are stripped from a wall pour. Wall form stripping tools are used to release the forms from the initial bond the concrete has on the form face. Wall tie break-off tool snaps off the part of the wall tie that is exposed past the face of the wall. A.H.Harris carries several brands of vibrators and concrete finishing tools and our team is looking forward to discuss your options in person or over the phone. Horizontal concrete slabs on grade or elevated structural concrete slabs have an exposed top surface that will be finished to the project specifications. The following tools are typically used: