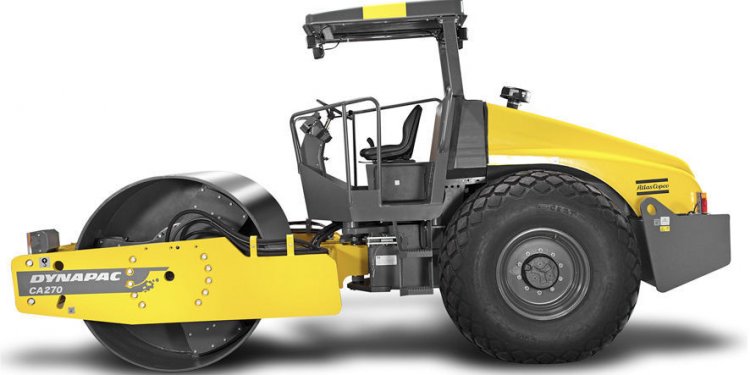 In the winter of 1908–1909, while living in Dublin, New Hampshire, Rockwell Kent created what he called his "best known example of that winter's work, " The Road Roller, which depicts the Dublin Township roller packing down the snow in his driveway. This machine did not clear away snow from roads and drives, rather it packed down the snow to form a solid surface.

is one of the few works that Kent painted from a preliminary sketch. The painting is a fully developed composition. A broad, continuous convex curve fills the lower half of the canvas. The viewer's eye is immediately caught by the direct gaze of the dog, which anchors the curve and in turn leads to the main subject—the roller, the horses, and the men, who are trying to control the opposing forces of gravity and animal strength. Both the placement of the black-and-white collie in the foreground and the slanting shadows on the hillside establish a sense of depth. The thick impasto and fluid brushstroke—reflecting Kent's early training under Robert Henri—enhance the drama of the subject.

The painting suggests a conscious effort to monumentalize man. The standing men, silhouetted against a vast, threatening sky, are seen from a low vantage point, emphasizing their height. Even though they are overshadowed by the horses and the massive roller—both of which are shown as large and powerful forms—they are completely in command.