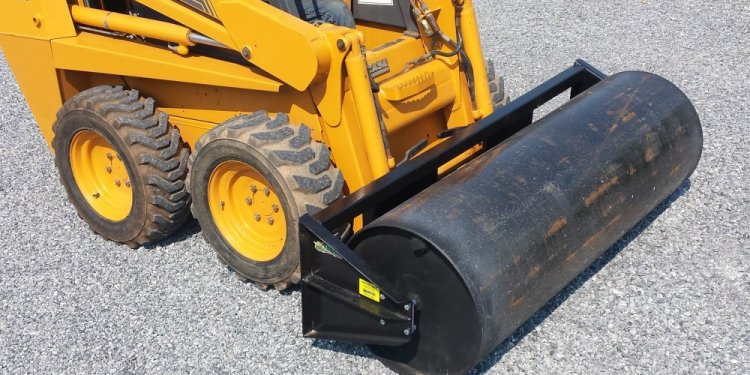 Of the various things you can do to your scooter to improve performance, selecting the optimum roller weigh is probably the cheapest, easiest and most effective (assuming that the weights have not been optimized before).


Variator with 8 rollers (though 6 is more common)

The weights operate the "gear change" through centrifugal force. The faster the variator is spinning, the greater the force, and the heavier the weights, the greater the force. So a set of light weights and a slow spinning variator means a low force and a slow gear change (or no change at all), while a rapidly spinning variator and heavy weights means a lot of force and a tendency to shift gears rapidly and stay in "top" gear longer.

In an analogy with a 6 speed manual stick shift car, low weight rollers act like you are staying in 1st gear until the engine reaches peak revs (say 7000rpm), then changing up to 2nd gear all the way to peak revs again, then 3rd, 4th, 5th and 6th gears (but only changing up to 6th gear if peak revs can be obtained in 5th gear). This gives you fast acceleration at the cost of some fuel economy and potentially never getting up the top speed in 6th gear. On the other hand, heavy roller weights are like staying in 1st gear up to 2000 rpm then shifting to 2nd gear. The when the revis hit 2000rmp again, shifting into 3rd gear and so on. Slow acceleration, good economy and eventually a high speed in 6th gear.

So how do you decide what weight rollers to use? For a 150cc scooter you can get rollers weighing from around 10gm to around 15gm. Which one is best depends on the scooter, the power of the engine, the gear ratios, the design of the variator, the weight of the rider and what you want from the scooter (maximum economy, maximum performance). If the scooter has a tachometer (rev counter), it makes life easier because you can see what's going on.


6 roller Variator and set of rollers

A typical 150cc scooter engine makes maximum power at around 7500rpm. If you accelerate at full throttle and the revs rise to about 4500rpm and pretty much stay there, then the rollers are too heavy. On the other hand if the revs go op to 8000rpm and stay there, the rollers are too light. Ideally for maximum performance, the revs should rise to around 6500-7000 rpm and stay there while you are under full acceleration (wide open throttle). When you get to the speed you want (say 45mph), when you back off the throttle, the revs should drop back a little (to something around 6000rpm, depending on the scooter). Though this indicates whether the rollers are too heavy or too light, it doesn't really tell you how much too heavy (or too light) they are. You have to guess based on what the weight of the actual rollers in the variator is. For a 150cc scooter it's unlikely they will be lighter than 10g or heavier than 15g so you should end up somewhere in that range.

If your scooter doesn't have a tachometer, you have to do the tuning by the "feel" of the bike or the sound of the engine - this is where experience is useful! However, if you have no experience it's easy to add a small tachometer to a scooter or other small engine. You can find them on eBay for under $10 - See

. They are easy to use and run using small internal battery so you don't have to wire them into the electrical system of the scooter. A small wire wraps around the outside of the spark plug lead to pick up the signal which is converted to RPM.