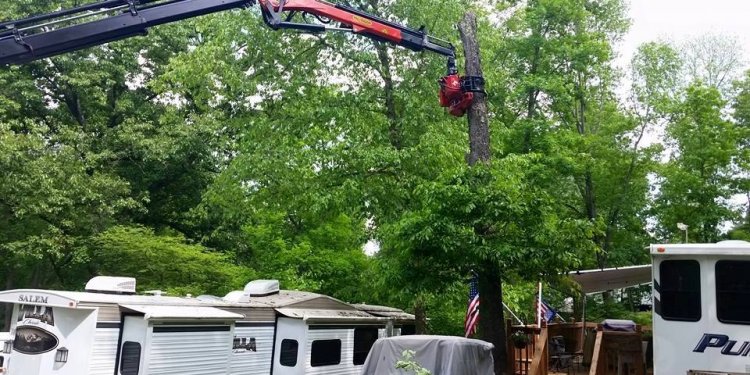 Knuckle boom crane have always been popular in Europe, where roads are narrow and restrictions on trucks are greater than in North America. It has taken some time for them to penetrate the North American market, but now that more contractors and business owners understand the benefits of knuckle boom cranes, demand for them has increased steadily.

A knuckle boom (or articulated) crane looks like a standard crane, but the boom bends in the middle - at the "knuckle", just like a finger. It folds down to a compact size, but also extends a long way, giving it many advantages over a stiff-boom or telescopic crane:

Atlas Polar introduced the truck mounted crane concept into Canada, began distributing HIAB truck cranes in 1953, and we have not looked back since. Our product line includes all models of HIAB crane, from the light range 008T to the K–range XS 435 K.