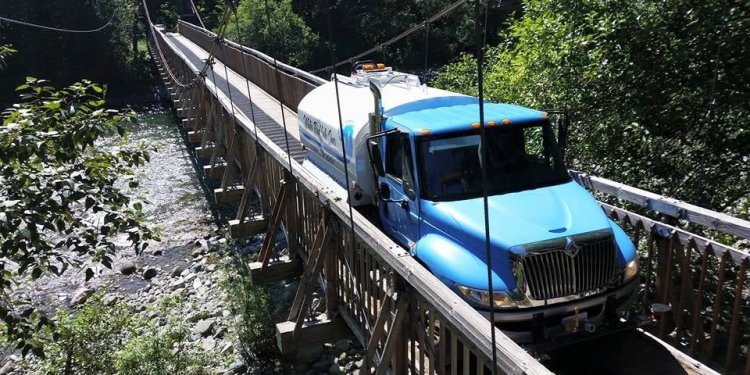 This is a a Type 50 1924 Buffalo fire truck with a main 500 gallon water tank and a 75 gallon booster tank. It is one of the busiest and most popular items at the Texas Transportation Museum. We use it to give rides around our large property plus it is a regular in parades large and small across San Antonio. This fire fighting ladder truck was built by the Buffalo Fire Appliance Corporation of Buffalo, NY, which went out of business in 1931.

While it is titled as a 1924 vehicle, probably because it is based on a 1924 GMC built chassis, it was purchased by the Alamo Heights Fire Department in late 1927 for $6, 125.00, the equivalent of $76, 221.81 in today's money. You might say the AFFD got their money's worth, however. It stayed in active service until the early 1970's when a Texas law was passed forbidding such ancient equipment.

Fitted with an in line six cylinder engine, with four forward gears and reverse, almost certainly not it's original engine, it was donated to the museum not long after. While it has had any number of modifications over the years, including diamond plate steel bumpers, it still has its original two (rear) wheel mechanical brakes. It gets about 3 MPG. It also has its original "arm strong" unassisted steering, and a four speed manual transmission without synchromesh, which makes driving the old girl quite a workout.

1924 Buffalo fire truck in 1939 at the Alamo Heights Fire Department.