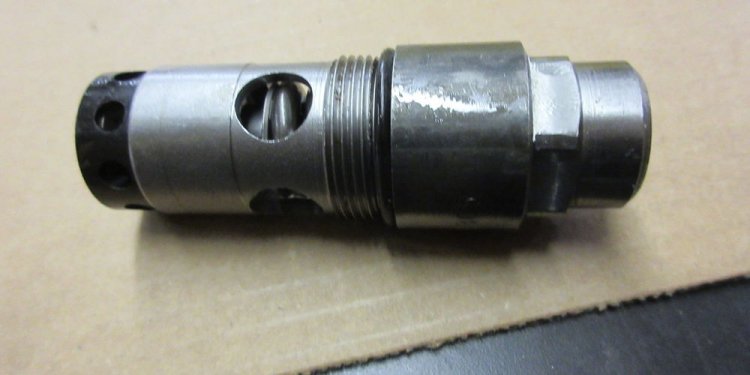 What is a Loader?

You can see that according to this method, when a loader enters a started state, i.e. when onStartLoading is called, we check if the mData is not-null, and if it is not-null, we deliver any previously loaded data immediately. The question is that what is a use-case in which there is loaded data already which is not yet delivered?

So what would be the case in which when a loader enters the started state, there is loaded data, stored in mData, which is not yet delivered?

@Override protected void onStartLoading { if (mData != null) { // Deliver any previously loaded data immediately. deliverResult(mData); } // Begin monitoring the underlying data source. if (mObserver == null) { mObserver = new SampleObserver; // TODO: register the observer } if (takeContentChanged || mData == null) { // When the observer detects a change, it should call onContentChanged // on the Loader, which will cause the next call to takeContentChanged // to return true. If this is ever the case (or if the current data is // null), we force a new load. forceLoad; } }