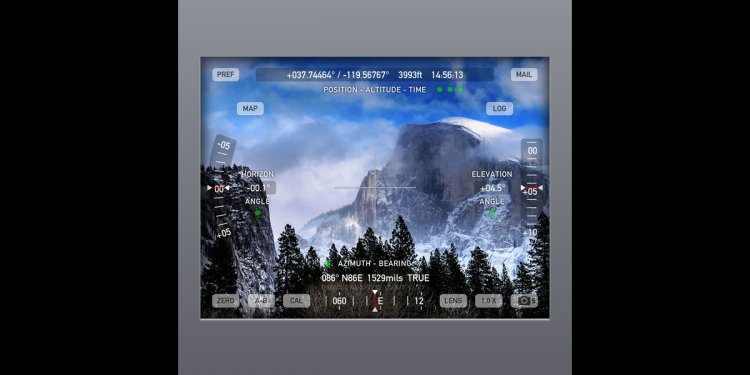 The technique widely known as land surveying has been in use for centuries and is known as the second oldest profession humanity has ever conceived. Because humans always had the need to know exactly where they were located and accurately determine their position in the planet, surveying was created back in ancient Egypt with the use of rope extensions and the applications of uncompounded geometry. Since those times, many things have evolved making tools and other accessories easier to use and to find accurate data, specially in the always important field of land surveying.

By the 1990s, simple and almost remote tools were still used in land surveying, like tape measurements, rulers and theodolites. Uncomplicated items that helped scientists to find their three-dimensional position in the planet. But the need for more sophisticated and less time consuming tools pushed scientists and researchers around the globe to find better ways to locate themselves.

The first top of the line tools used in land surveying would contain prisms, also known as reflectors, so they could find the measurements of the lights that would return and make it possible for one to know the distancing of a determined spot. Nowadays the distancing measurements tools are fully robotic, and the locations are completely satellite automated. The GPS (Global Positioning System) is a more secure and fast way to measure a vast piece of land without having to waste so much time to determine the area you're trying to ascertain.

The GPS tool works as a type of triangulation which does not involve any angles but is actually a trilateration, which only means that it's a method to find the positioning of some objects using simple geometry. This entire task is orchestrated by satellites. The GPS receiver will find the coordinates and measurements of the distance desired using the radio signals' traveling time. To get to a traveling time accurately, the system will use the time the signal took to reach the receiver times the speed of light and by doing so it will have the exact distance to the satellite.